After Google announced a major shift to releasing major Chrome updates every four weeks instead of six weeks, Microsoft is ready to do the same on its end with its own Chromium-based Edge browser.

The company has just detailed the changes, revealing that the Microsoft Edge web browser is indeed now ready to move to a faster release pace, but also keep a legacy cycle for those enterprise users who aren’t ready for it.

Microsoft says that they are looking forward to their new 4-week release cadence to “help deliver innovation to our customers even faster,” but notes that they haven’t forgotten about their enterprise customers who need more time to roll out updates. As a result, the new 4-week release schedule will now be the default experience for everyone, except for enterprise users who opt in to what’s being called a new “extended stable option.” That option is the one that will stick to a longer 8-week major release cycle. 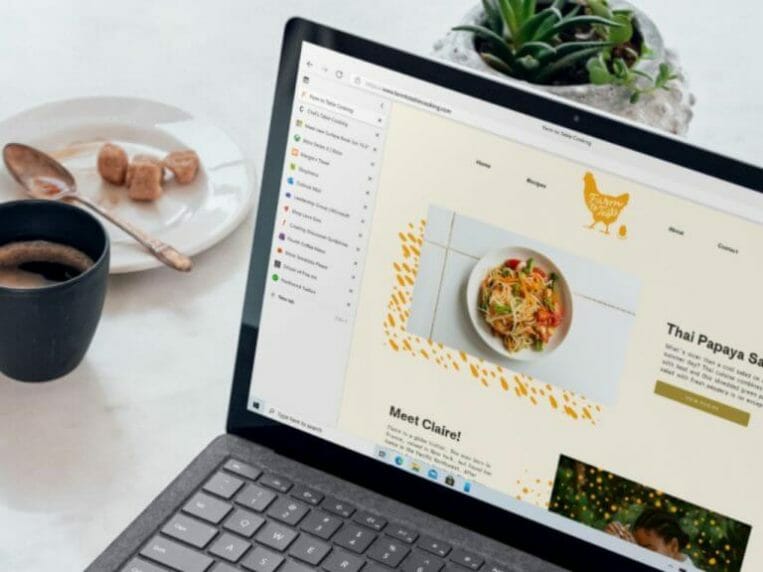 Note that the Canary, Dev, and Beta branches will not change. It is also important to note that enterprise users who are in the extended stable options will still get updates from the 4-week cycles. However, the pace will be a bit more manageable. This means enterprise users can set expectations for a biweekly security update with the most important fixes, with everything else being delivered on the extended schedule every eight weeks. Basically, getting every other version of Microsoft Edge, but still keeping key security and bug fixes.

The change is not expected to take place on Microsoft’s end until version 94, just as Google has announced with their changes rolling out starting in Chrome version 94. Currently, Microsoft Edge is on version 89, so it will be quite a while until we get to that four-week release schedule, likely not until September or Q3 2021. More information is available here if you’re concerned.