Microsoft Edge 93 lands in the Stable Channel with Tab Groups and Vertical Tabs improvements - OnMSFT.com Skip to content
We're hedging our bets! You can now follow OnMSFT.com on Mastadon or Tumblr! 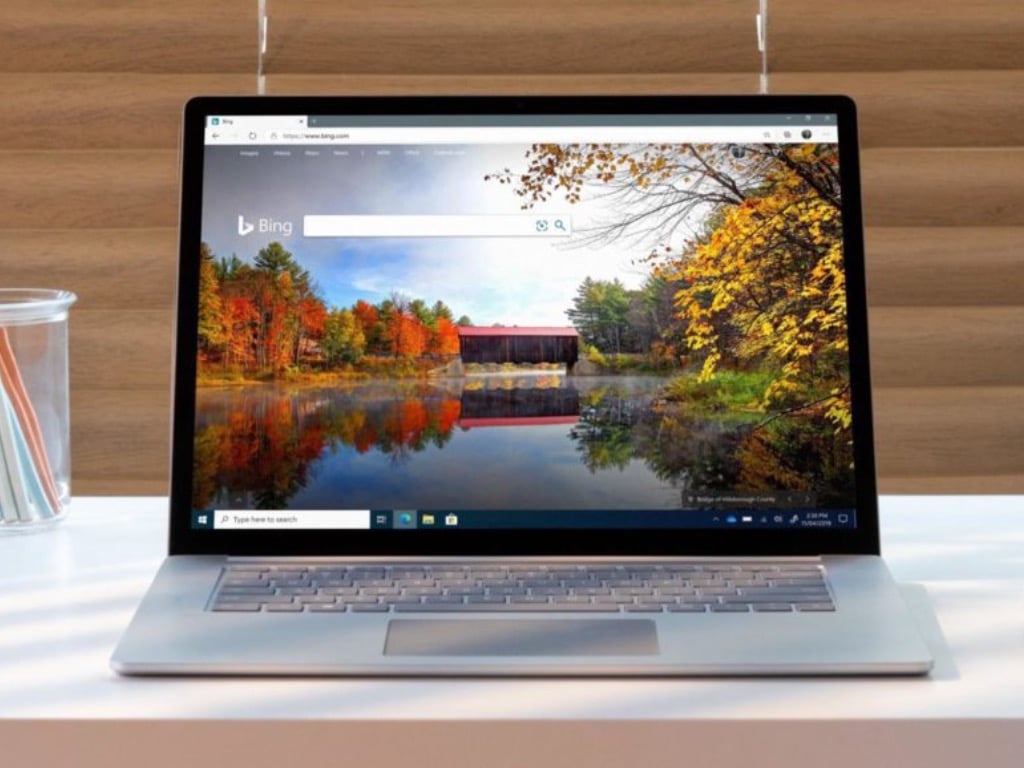 Microsoft Edge version 93 has made its way to the Stable channel, bringing a new Tab Groups feature that makes it easy to organize browser tabs into different groups. Microsoft Edge's Vertical Tabs feature, which moves all opened tabs to a pane on the left side of the web browser is also getting better with a new option to hide the title bar.

Beta release 94 is out now! Learn more in our release notes: https://t.co/kbuVl7EbLa

Learn about the latest improvements and updates here 👇 https://t.co/UhwHT1FooR

This new Edge update also brings the ability to view a video in a Picture in Picture window when hovering over a supported video, though this feature is currently only available on macOS. Microsoft Edge version 93 also brings various security updates and a minor change for IE Mode, and you can check out the full list of feature updates below:

Windows 11 build 22000.176 is out for Beta Channel Insiders and commercial PCs in the Release Preview channel