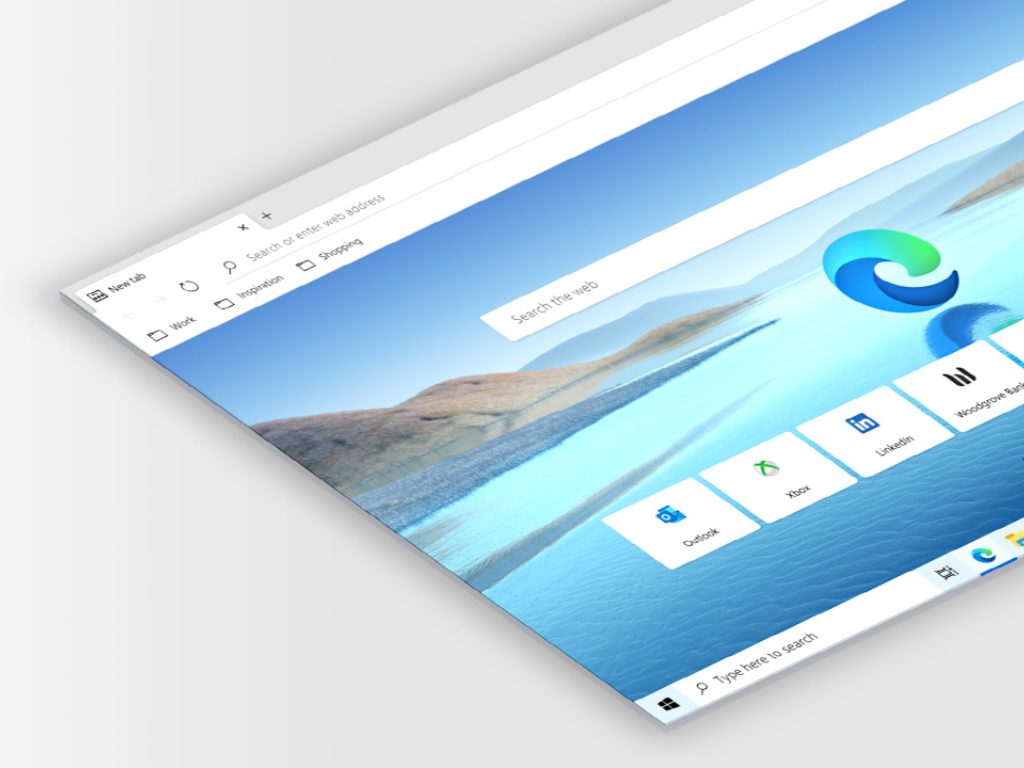 Microsoft Edge 91 is starting to roll out this week on the Stable channel, and the company’s new Chromium-based web browser should get a welcome performance boost with this release. Indeed, the Sleeping Tabs feature that made its debut with Microsoft Edge 89 in March is getting even better in Edge 91 thanks to some important under the hood changes.

"This month, sleeping tabs is further improved with up to 82% memory savings based upon internal data collected on our preview builds. It does so by immediately putting ads to sleep when you put tabs in the background for instant resource savings. Sleeping tabs also now has additional improvements to save system resources on Windows," explained Microsoft CVP Liat Ben-Zur.

On the UI front, Microsoft Edge 91 also offers more ways to personalize the browser with 10 new color themes, which are available in the Appearance page in Settings. The Edge New Tab page has also added a Personalize button that lets users tailor the news and headlines they want to see when using the Edge's informational view.

Microsoft has also introduced a couple of new shopping features in Edge 91, including a Bing rebates integration. Once you’re signed in with your Microsoft Rewards accounts and enabled Bing Rebates, you'll be able to earn cash back from 1200+ retailers when browsing the web with Microsoft Edge. Bing Rebates will appear in the address bar with a blue tag, as seen in the GIF below.

Last but not least, Microsoft Edge 91 is also adding a new price comparison tool in the address bar that will show you the price history for items you want to buy. The feature is currently only supported by 9 retailers including Amazon, Walmart, Best Buy, Target, and Home Depot, Macy’s, and you can learn more details on this page.

In a previous post highlighting what's new for Microsoft Edge since last year's Build conference, the Edge team made the bold claim that Microsoft Edge 91 was "the best performing browser on Windows 10" thanks to features like Sleeping Tabs and Startup boost. "Startup boost launches Microsoft Edge more quickly by running a set of core Microsoft Edge processes in the background, all without adding additional resources when Microsoft Edge browser windows are open. Turning on your computer and getting online with Microsoft Edge just became that much faster," the team explained.