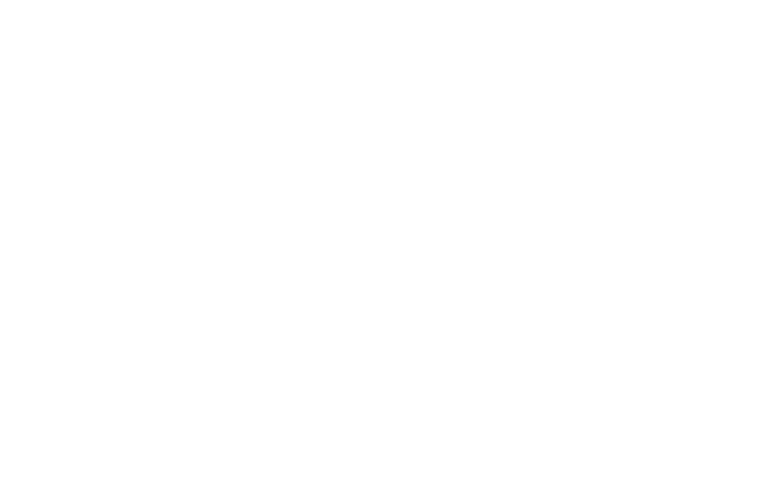 After the recent updates that Microsoft did to its Xbox One consoles improving its CPU and GPU, it looks like Microsoft is ready to ship the consoles to retailers for its November 22nd release date. It will be $499 including the console itself, Kinect, one controller, and the headset.

During the Citi Global Technology Conference, Yusuf Mehdi, who is the Xbox Chief and Strategy Officer, stated that Microsoft will continue to support the Xbox 360 for another 3 years while also releasing more than 100 games.

“We’re going to continue to invest in Xbox 360, and the two devices can work in concert. So it’s not like the day we ship Xbox One your 360 won’t work. We’ll continue to support it.”

If the Xbox 360 will be supported for another 3 years, then it will ‘die’ after 11 years ever since it got released in fall 2005. While the Xbox One will get released in successful markets, the Xbox 360 will still be able to sell in low-end markets like the Middle East or Africa due to its low price and availability of games. If this were to happen, then we can suspect the Xbox 360 to surpass its 100 million user mark over the new few years.

We’ve heard in the past that EA and several other game vendors stated that games released before the next generation consoles will be able to run on current generation consoles. If the consumers plan to buy the new Xbox One or PS4, a $10 upgrade fee is charged on a select variety of games so users can get the new next-generation-supported game discs.

Hands on with the Windows 8.1 update coming next month (video)