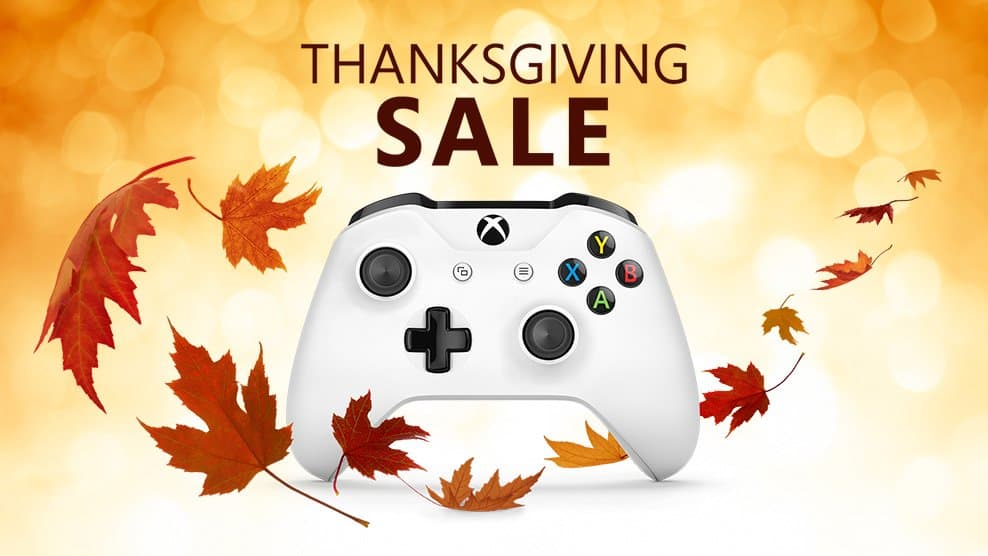 Microsoft is currently running a Thanksgiving promotion in Canada offering Xbox 360 Backward Compatible titles and Xbox One titles at a discount – as much as 75% off the original listed price.

Check out all the deals on the Thanksgiving Sale section on the Xbox Canada site.