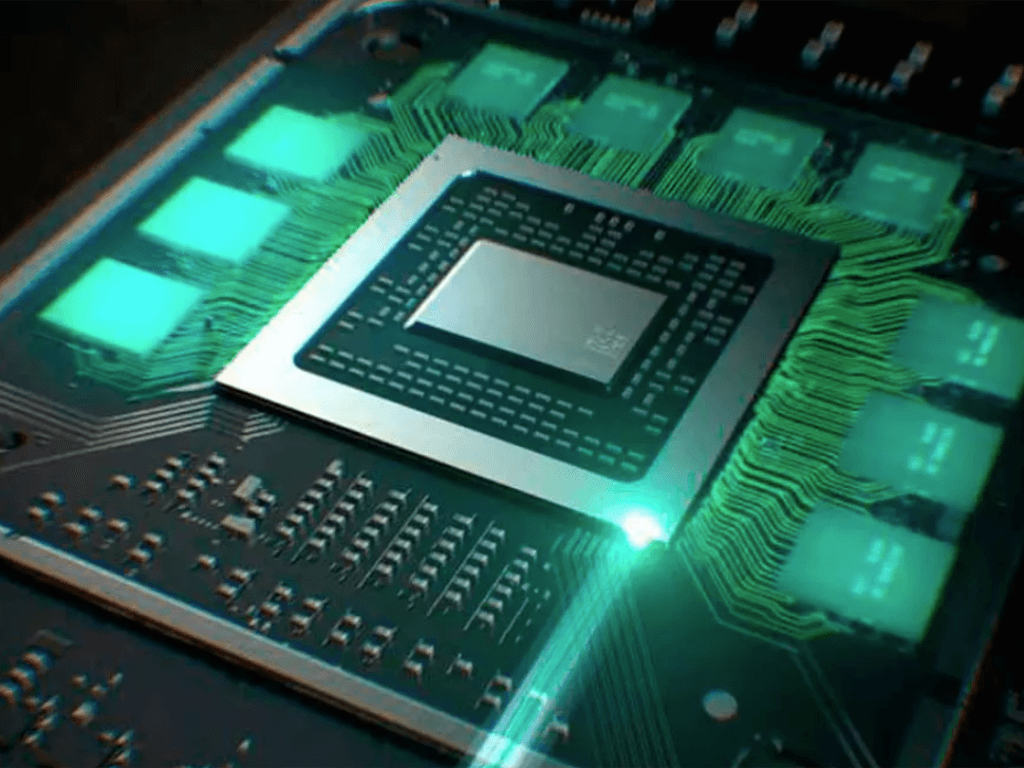 As gaming moves to the cloud (albeit slowly) Microsoft is nearing the final development hurdle to bring its DirectStorage 1.1 GPU Decompression solution to developers to improve load times for games played locally.

Microsoft first detailed its plans to provide a new GPU decompression solution back in March of this year when it made DirectStorage APIs as part of a public release. According to Microsoft's own internal development roadmap, the plan at the time was to have GPU decompression into developers' hands by the end of 2022 and as we enter the middle of October the company is teasing its upcoming release.

As a bit of a refresher, GPU decompression looks to reduce load times in games by improving data transfer of large bundles of in-game assets between the CPU and GPU. Traditionally, in-game assets such as lighting, colors, objects, landscapes, characters are packaged up or compressed and then dumped into system memory where the CPU would do a lot of the heavy lifting when it came to unpackaging gigabytes of asset data. The end result of system memory to CPU decompression ultimately results in longer load times for games.

Microsoft is looking to improve upon the decompression process by tapping graphics cards to do more of the heavy lifting and freeing up the CPU for other game processes.  When gamers load games into NVMe drivers on PCs powered by Windows 11 using the new DirectStorage protocols, they should see up to a 40% reduction in load times. 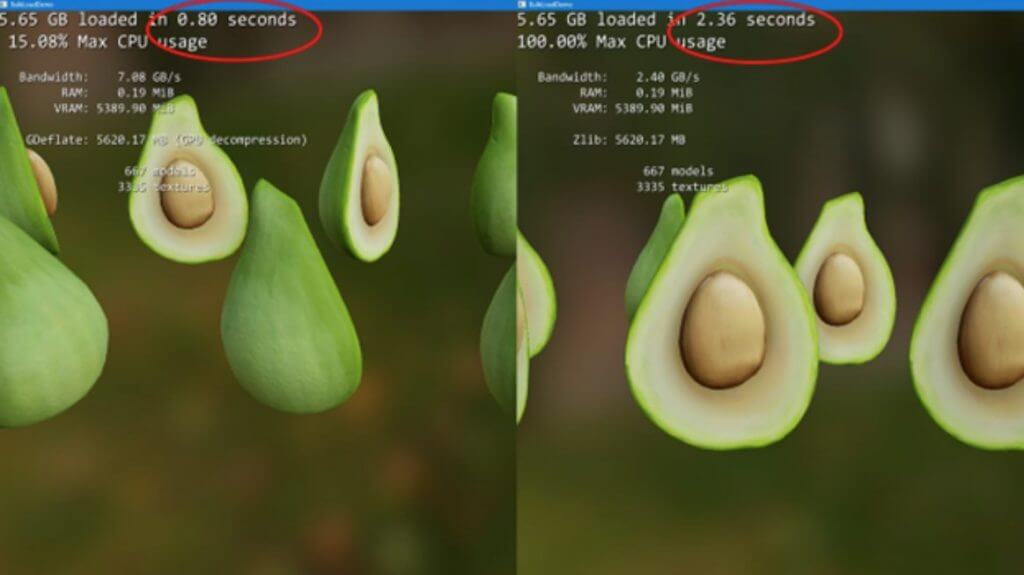 Microsoft isn't forgetting about its massive gaming base on Windows 10, and the new DirectStorage solution will be available for users on the legacy platform, but the company does point out that there "are additional optimizations in the IO stack available for Windows 11 users, so that is our recommended choice for best improvements."

NVIDIA and Microsoft have partnered on a new compression format called GDeflate to "make long load times in PC games a thing of the past," according to John Spitzer, VP of Developer and Performance Technology at NVIDIA.

Microsoft is also working with AMD, Intel, and NVIDIA to provide drivers tailored for its new compression format so that its implementation is presumably as seamless as its DirectX technologies.

As far as the details for developers, when available, the SDK will come with updated DirectStorage runtime to perform decompression, tooling for GDeflate, Samples, and Documentation. To prepare for DirectStorage's release Microsoft is suggesting refreshing their memory on how their IO stacks and tooling currently work, going over GPU resources, scheduling R&D time after the release to experiment further with GPU decompression, even try out DirectStorage 1.0 here.

Microsoft has a Discord channel setup to relay news and address developer interest in DirectStorage 1.1 leading up to its release soon.

How to download and use Google Drive on a Windows PC