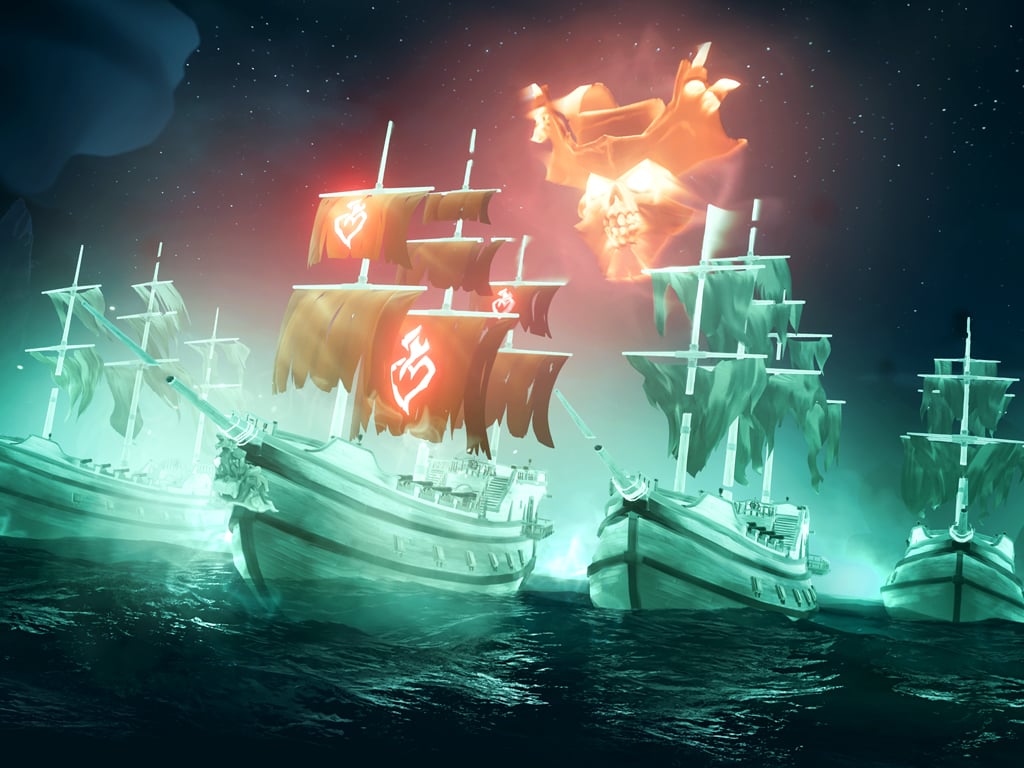 Sea of Thieves, Microsoft’s popular pirate game will be optimized for the company’s upcoming Xbox Series X and Series S consoles. The Sea of Thieves Twitter account detailed what to expect today, and Series X owners will be able to play the game in 4K at 60FPS. The Xbox One X version already runs at 4K, but it does so at 30FPS.

On the Series S, Sea of Thieves will also run at 60FPS but with a 1080p resolution. Players on both next-gen consoles will also enjoy improved load times thanks to the much faster NVMe SSDs.

Excited about setting sail on Xbox Series X or Xbox Series S? These are the key optimisations for your next-gen Sea of Thieves experience, so get set to enjoy some silky-smooth skelly smashing:

Sea of Thieves and 29 more games will be optimized for the Xbox Series X and Series S on launch day, November 10. Other titles in the list include Gears 5, Gears Tactics, Ori and the Will of the Wisps, Watch Dogs: Legion, Assassin’s Creed Valhalla, Borderlands 3, and NBA 2K21. Halo: The Master Chief Collection will also get a next-gen patch on November 17, bringing 120fps to the campaign and multiplayer modes on both Xbox Series X & S.