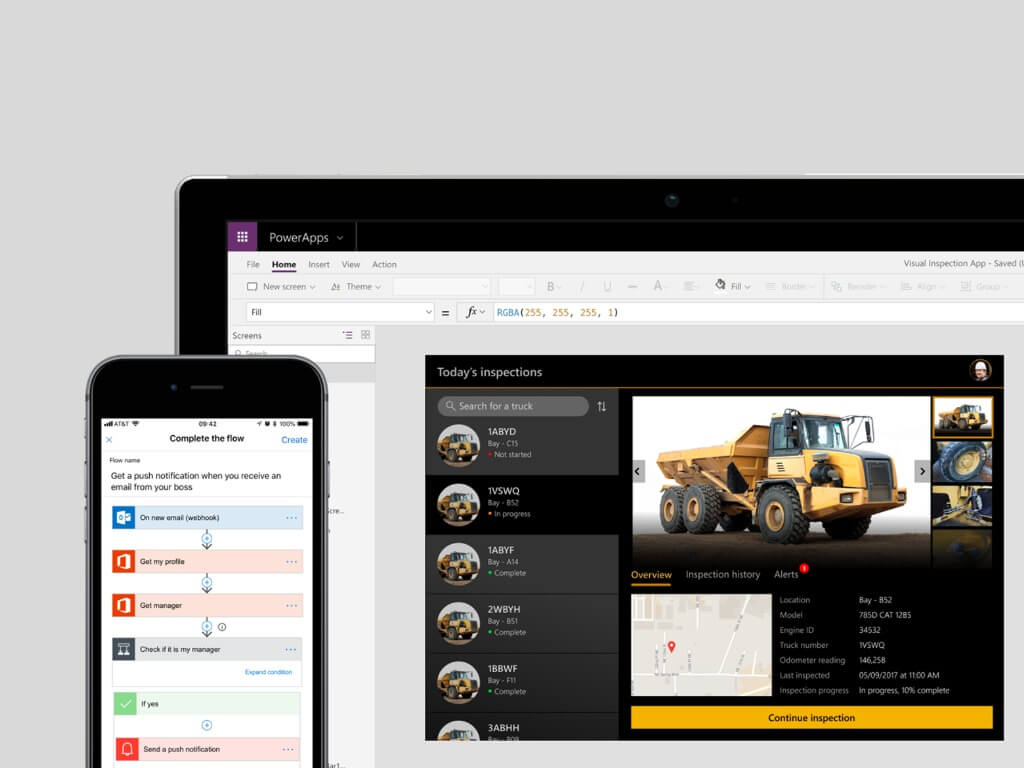 First of all, Microsoft will be decreasing the price of the Power Apps per user plan from $40 per user/month to $20 per user/month in October. The company will also slash the price of its Power Apps per app plan from $10 per user/app/month to $5 per user/app/month on October 1. Both these plans with their reduced pricing will remain accessible across the same commerce channels without license minimums or other purchase requirements, the company said today.

In addition to the aforementioned pricing changes, Microsoft also announced a simplification of its Power Apps per app plan which will allow customers to run one app or access one portal instead of running two apps and one portal. "This approach more directly aligns with the plan’s intent of providing flexibility for customers seeking to license users one app at a time,” the company explained in the announcement.