Microsoft details new features coming to Teams Rooms devices, including the Surface Hub Skip to content
We're hedging our bets! You can now follow OnMSFT.com on Mastadon or Tumblr! 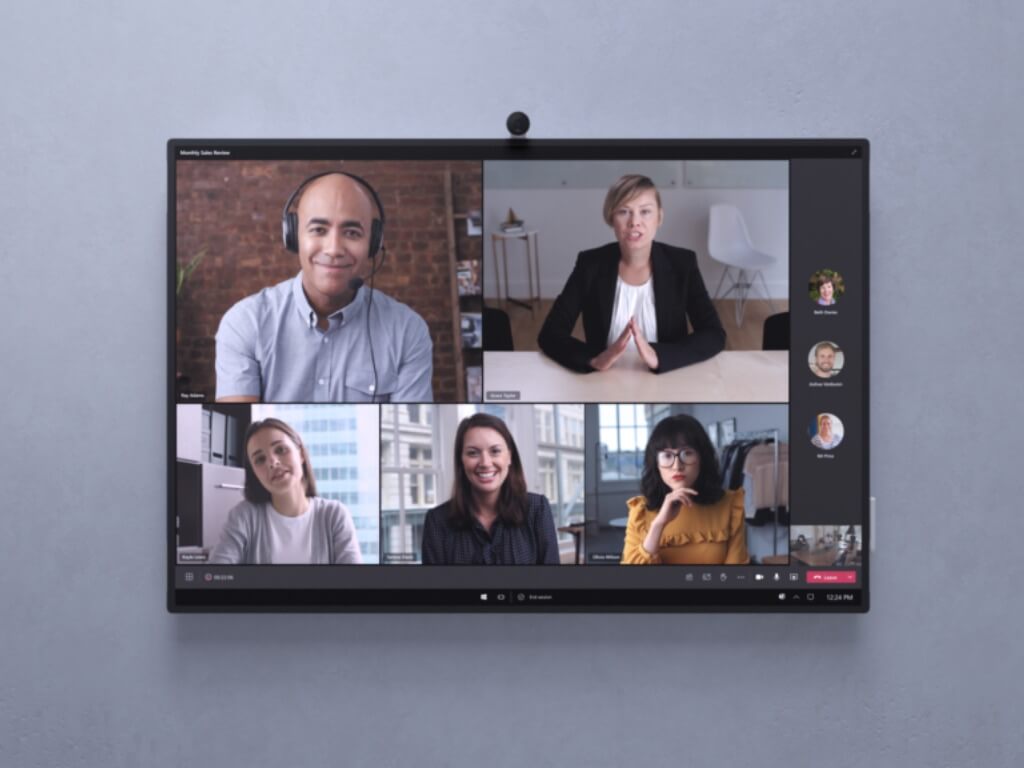 Microsoft announced this morning that it was bringing Fluid components to Teams Meetings and other Office apps, which should empower employees to collaborate more seamlessly across the Microsoft 365 ecosystem. The company also announced some enhancements to Teams Meetings and Teams Rooms devices to make the meeting experience more engaging for everyone, including people not in the room.

Later this year, Microsoft also plans to roll out a new immersive layout named "front row” on Teams Rooms devices. When enabled, the new meeting layout will move the video gallery at the bottom of the screen and surround meeting content with chat messages on the right and other contextual information such as agenda and tasks on the left. 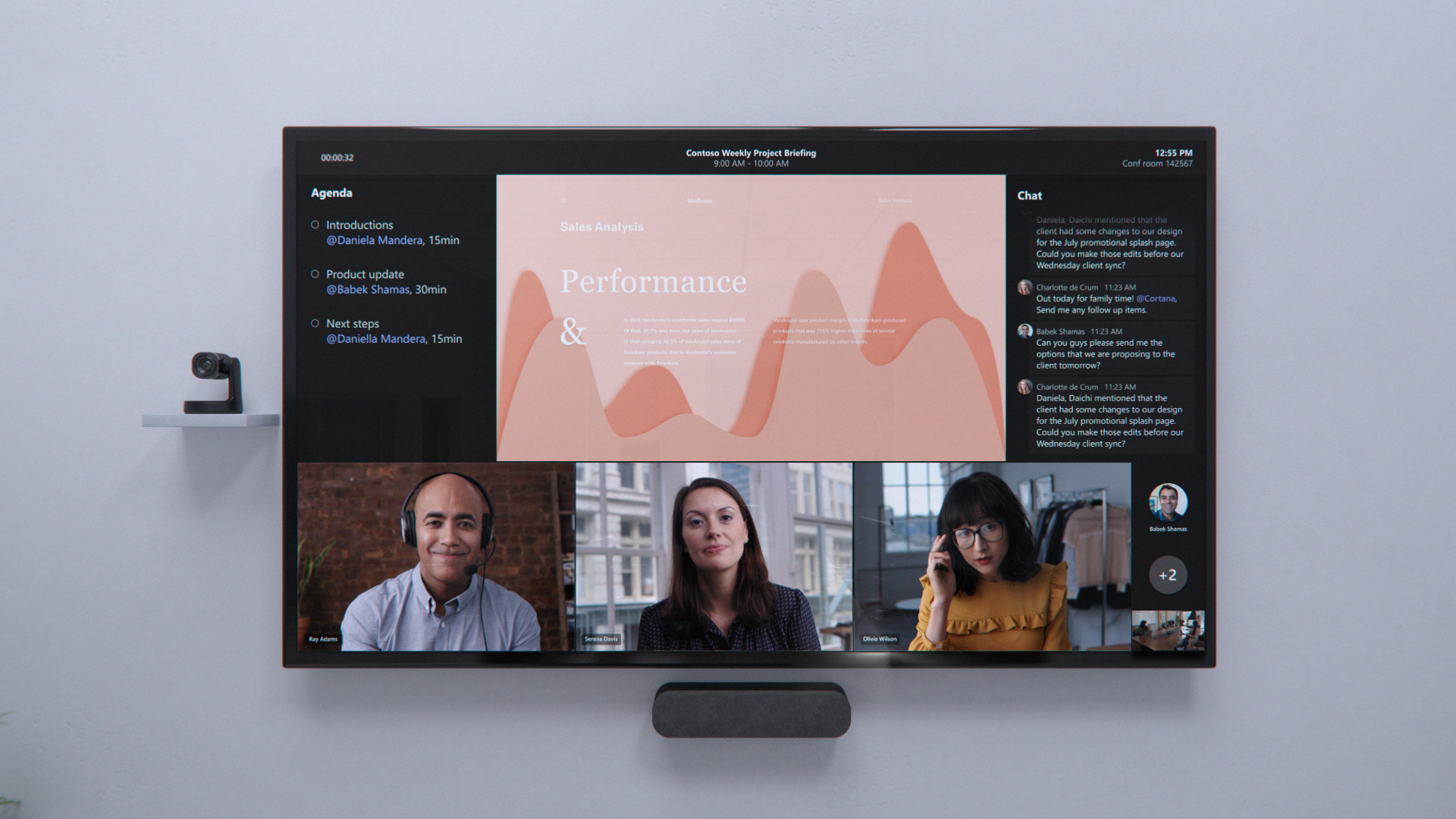 Teams Rooms devices are also getting support for new video layouts that can split the video gallery across multiple displays when no content is being shared during the meeting. Desktop features including live reactions, spotlight, chat bubbles are also coming to Microsoft Teams Rooms devices this summer, with the ability to pin multiple video streams to follow later this fall.

Microsoft also announced today a new Teams Rooms on Surface Hub experience, which will bring several new Meeting features including a modernized meeting stage, Together Mode scenes, and PowerPoint Live. This summer, a new Microsoft Whiteboard experience will also allow coworkers to collaborate more seamlessly on the same canvas, and the new Whiteboard experience will come to Surface Hub devices later this year.

Rumor roundup: Everything we expect from the new Microsoft Store in Windows 11