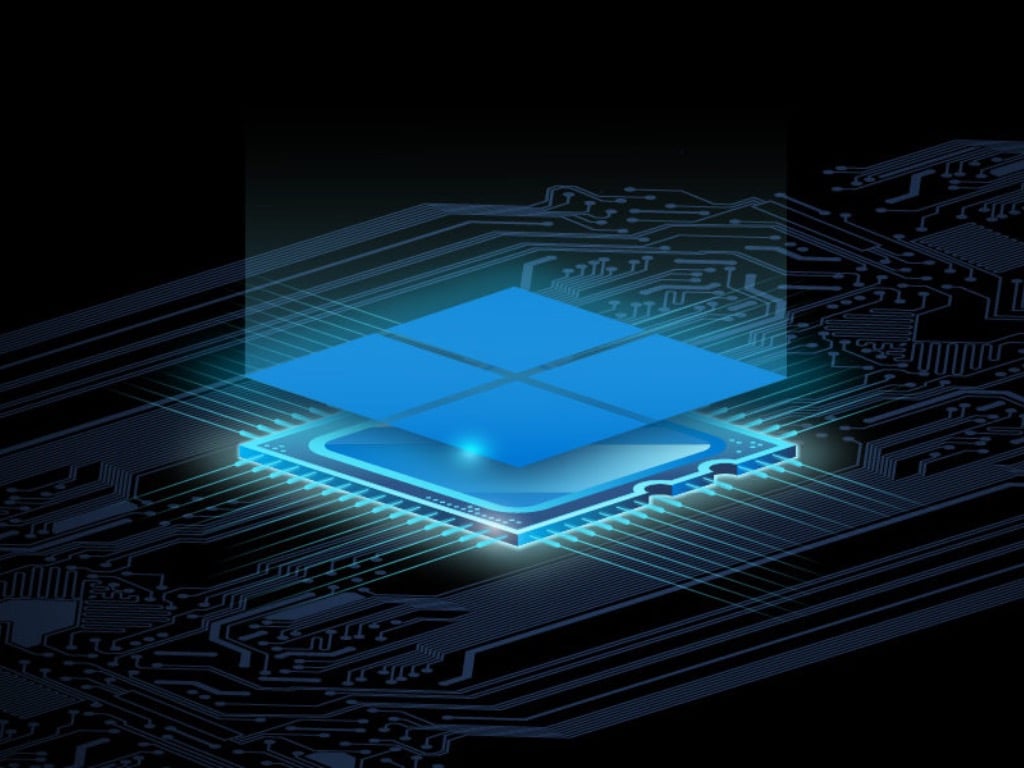 You might remember when Microsoft first talked about its new Pluton Security Chip back in 2020. The processor promised better security, as well as protection against the latest cyber threats. Now roughly a year and a half later, the chip can be found in an actual Windows device, the ARM-powered Lenovo ThinkPad X13s. Microsoft is using that as an opportunity to dive deeper into the benefits of Pluton and what end-users can expect.

Pluton is what's known as a chip-to-cloud approach for security, and there are three big benefits you need to know about. The first is the ability for Microsoft to update the firmware of the Pluton processor through Windows Update, to help keep the chip up to date against the latest threats. Second up, is physical attack resilience. Since Pluton is built into the die on the Qualcomm Snapdragon 8cX SoC found on the ThinkPad X13s, attack methods like bus interfaces, which might pass data between the SoC and other components won't be exposed. Finally, there's the trust between Microsoft, Qualcomm, and other partners, which worked on Pluton and other products like Secure Core PCs, which can cut malware by 60%.

Outside of the Pluton chip, Microsoft also detailed some benefits of the other security technologies found on Windows 11 devices with the Qualcomm Snapdragon 8cX SoC. Per the company, the ARM pointer authentication hardware capability can help mitigate attacks that use return-oriented programming (ROP.)  You can learn more about the technical aspects of the Pluton chip, and Windows security over on the Windows Experience Blog.

Here are the new games coming to Xbox this week, February 28 - March 4