Microsoft have today detailed all upcoming featured set to be included with the Windows 8.1 update launching later this year. The blog post talks about how the company have been improving upon Bing, Skyppe, SkyDrive, Xbox Apps and many more. Along with this information, they have released a rather cool infographic listing every upcoming feature in a nice, clean, convenient list.

With the infographic, Microsoft confirmed that Skype will be pre-installed and replacing the Messages app in Windows 8.1, something many have been speculating for some time. It's nice to see Microsoft being more transparent with their plans, as the company is known for being very anti-social when it comes to talking about certain things.

Microsoft also confirmed at its BUILD developer conference that Flipboard and Facebook were developing their own apps for Windows 8.1. That was the last we heard about it unfortunately, however we do know that Flipboard are still actively working on their app. We assume both apps will be ready in-time for Windows 8.1's release in October later this year.

Check out the infographic at the source link below. 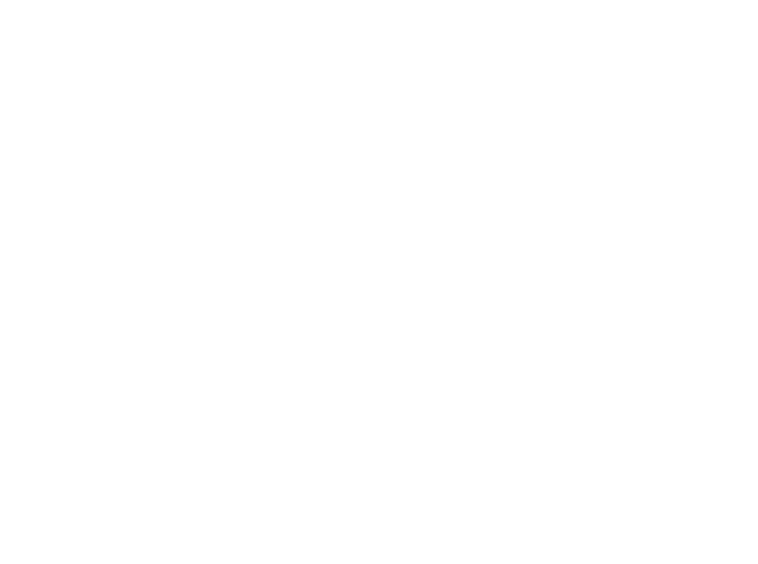