Microsoft demos video conferencing between Skype and Lync, now more compatible than ever 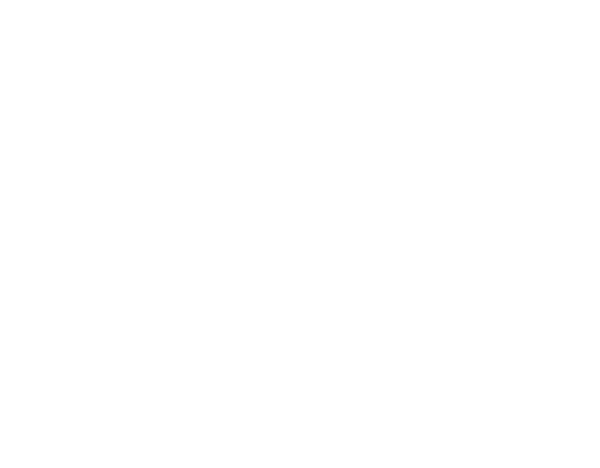 After spending months figuring out how to collaborate its various communication technologies, Microsoft has finally hit the spot. Bridging the gap between company’s consumers and business communications, Microsoft today demonstrated the upcoming feature that will allow users of Skype and Lync to make video calls to each other.

Last year Microsoft added audio and instant messaging interactions between the two applications and promised video capability in the near future. Lync is a billion-dollar business already, and the new capabilities only strengthen its position.

Microsoft hinted at further embedding between the two platforms in its future roadmap. “We feel we’re at the moment at, where we’re delivering with video, and the integration of Skype and Lync, that we’re ready to take another step forward for the next five years,” said Giovanni Mezgec, the general manager of product marketing for Skype and Lync.

“And if I look at the past...we used to call this vision unified communications. That was because we had all this different communications modalities - telephony, conferencing, email - that we wanted to bring [to the user]. The next step is called universal communications. That means everyone, on any device, should be able to call our network or on the PSTN network. It goes beyond delivery on devices, we want to embed the communications experience on as many services and devices as possible,” he added.

In addition, a new Android app for Lync, a service which is already available across several popular platforms, was showcased at the event and will be released sometime this summer.

The Lync-Skype integration has already gotten over 10,000 sign-ups. “We can do a lot more to expand the network, and ensure that any app that we have...you’ll be able to initiate a conference call. And so that’s conversation everywhere. If we can do that, we believe we can add even more value,”  Mezgec concludes.