Today, Microsoft released new mobile apps for its enterprise program, Delve. Back in March of this year, Microsoft introduced Office Delve, a program offered in the company's Office 365 suite for enterprise users. Delve adds an arrogated feed UI, similar to popular applications such as Flipboard, combined with a business-oriented social platform like LinkedIn to help businesses collaborate through a single dynamic working environment. As Microsoft continues to develop products and services for businesses, such as unified notebooks on OneNote and devices such as the Surface Hub, Delve aligns well with other Microsoft offerings, integrating with rest of the Office 365 suite to help offices stay connected. Office Delve is now available on both iOS and Android to make collaborations just as functional while on the go.
https://www.youtube.com/watch?v=05VrH4uX-Mc
Office Delve pulls data from multiple sources such as OneDrive, emails, shared links, Yammer, SharePoint and Office 365, to create a flip board of information relevant to each user. User information includes projects coworkers have either started or are currently working on, with access to shared documents for real-time collaboration. Delve's functionality is now available in its new mobile apps as well. From within the apps, users are even able to select peer profiles to view current projects, connections between other employees, and what others have said about them. 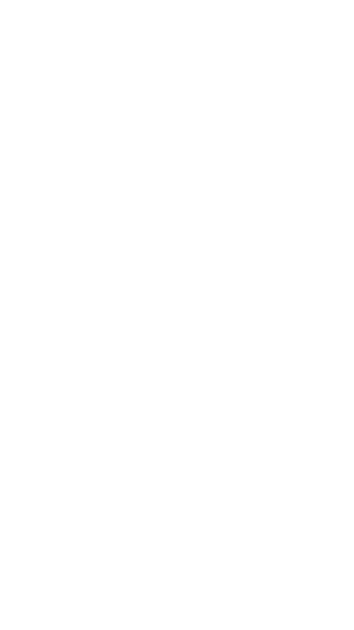 As collaboration is key to most successful business project, Microsoft Delve aims to bridge the gap between working in the office and while on the go. Unfortunately, the Delve app is still missing from Microsoft's own mobile devices and today's release has yet to address that. However, with the Lumia 950 and Lumia 950 XL and the Microsoft Display Dock, it will be interesting to see how Microsoft fine tunes the Delve app for Lumia's and other Windows Mobile devices in the future. In the meantime, if you are an Office 365 Enterprise use, let us know how useful Delve mobile is in the comments below.

The Guide animation is part of the New Xbox One Experience