Microsoft delays expansion of Xbox Discord chat program as it works through issues - OnMSFT.com Skip to content
We're hedging our bets! You can now follow OnMSFT.com on Mastadon or Tumblr! 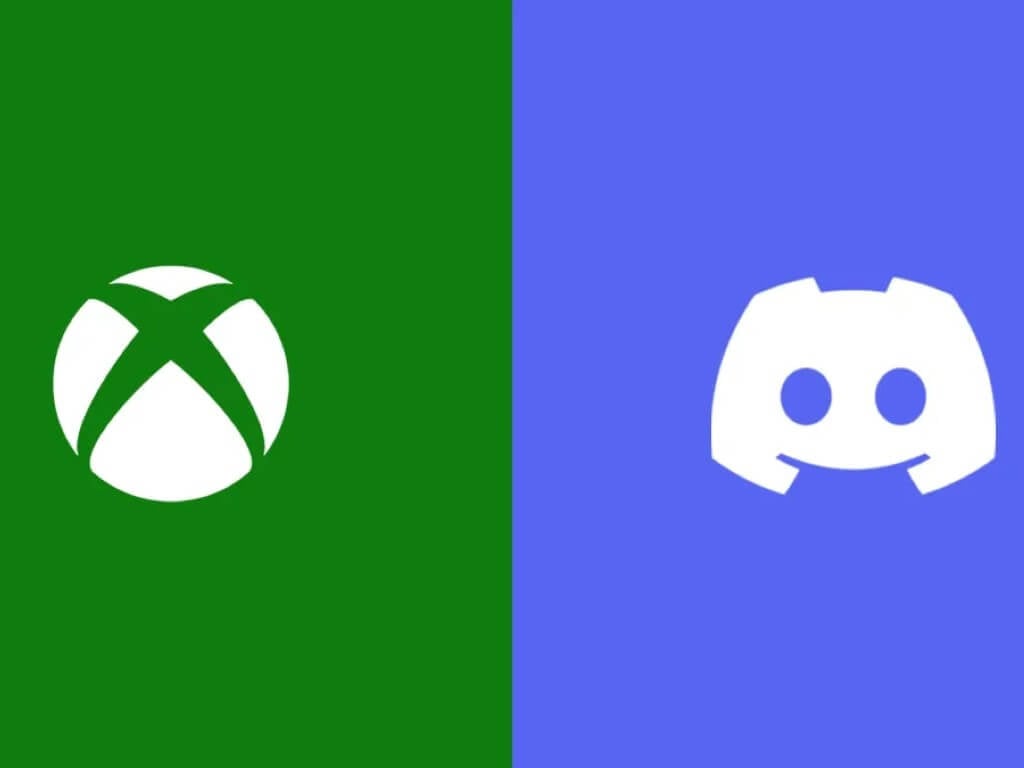 As was reported a few days ago, Discord voice chat is coming to Xbox consoles, with beta testing already underway in the Xbox Insiders program. Microsoft has stated that the feature will be coming "soon," however it will not be as soon as some may have been hoping as Discord voice chat implementation has apparently been pushed back.

The reason? All we have to go on so far is a tweet from Xbox Insider Program Lead Brad Rossetti, who cited issues with account linking.

Xbox Insiders here is our confirmed flighting plans for today:
1.2208 to Beta at 2:00pm PDT
2.2208 to Delta at 4:00pm PDT
We are not expanding Discord features today to Beta as we work on the current issues with Account Linking. Relnotes incoming from @xboxinsider

Release notes for both beta and delta previews of the newest Xbox OS build were published over on Xbox Wire. A support document for those in the Xbox Insiders Program is also available.

No doubt whatever issues are going on with bringing Discord voice chat to Xbox, the team will eventually resolve, though this delay is surely a disappointment to those who were looking forward to seeing Discord chat made available to the general Xbox gaming public as soon as possible.

Avatar: Frontiers of Pandora delayed until 2023 at the earliest

Join OnPodcast this Sunday for our recap and take on all things Teams, Windows Insider & Surface rumors