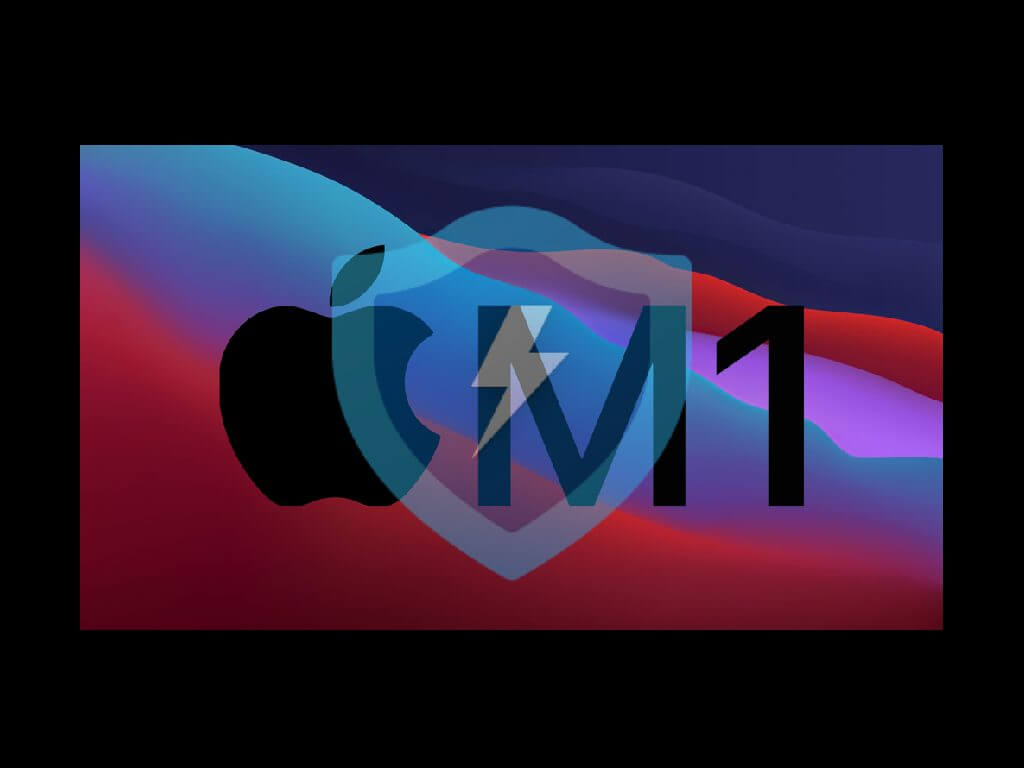 Microsoft has announced that Microsoft Defender for Endpoint now natively supports Apple’s M1 processor. According to the Redmond giant, the version 101.40.84 of its cloud-powered enterprise endpoint security solution has been optimized for Apple’s new M1-based Macs which will lead to better performance.

Microsoft Defender for Endpoint (MDE) is a popular enterprise security solution that helps organizations detect and mitigate vulnerabilities, reduce potential attacks, and respond to advanced threats. The service was previously known as Microsoft Defender Advanced Threat Protection, and it provides security capabilities across all major platforms, including macOS, Windows, Android, and Linux.

Microsoft noted that the latest version of its endpoint security solution will be available to enterprise customers via the Microsoft AutoUpdate channel. However, it will be initially available for Mac devices that have opted to receive the beta and preview updates. Microsoft plans to gradually expand its availability to all Mac users in the coming weeks. If you haven’t tried the Microsoft Defender for Endpoint service yet, we invite you to check out the company's official site.

Intel to work with US government on establishing commercial foundry infrastructure