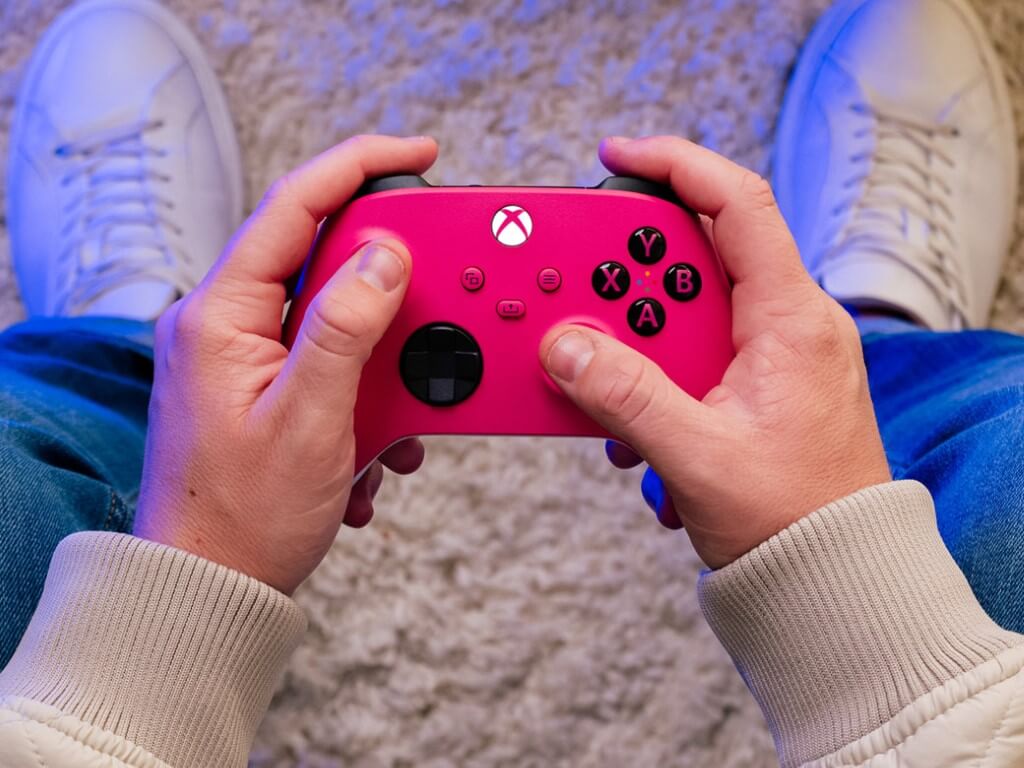 The new Xbox Wireless Controller now comes in another color. This time around, it's a Deep Pink option, joining the lineup of five other colors that you could already buy.

As the name of the controller suggests, this new controller has a pink thumbstick, as well as pink A, B, X, and Y buttons on top of a clear black finish. The body is also all pink in the front, with white grips in the back. The D-bad and triggers, or bumpers, meanwhile, are all black, but the main pink color is a first for Microsoft, from outside the Xbox Design lab, according to Thurrott.com.

This new controller is $65, and you can buy it at the Microsoft Store. It joins the Shock Blue, Pulse Red, and Electric Volt colors, and the original Robot White, Carbon Black options from the Xbox Series X and Series S launch. Of course, there's also the special Xbox Wireless Controller 20th Anniversary Special Edition, too, or the special Aqua Shift option.

Watch Windows 11 in action on the original Surface Duo, on both screens simultaneously