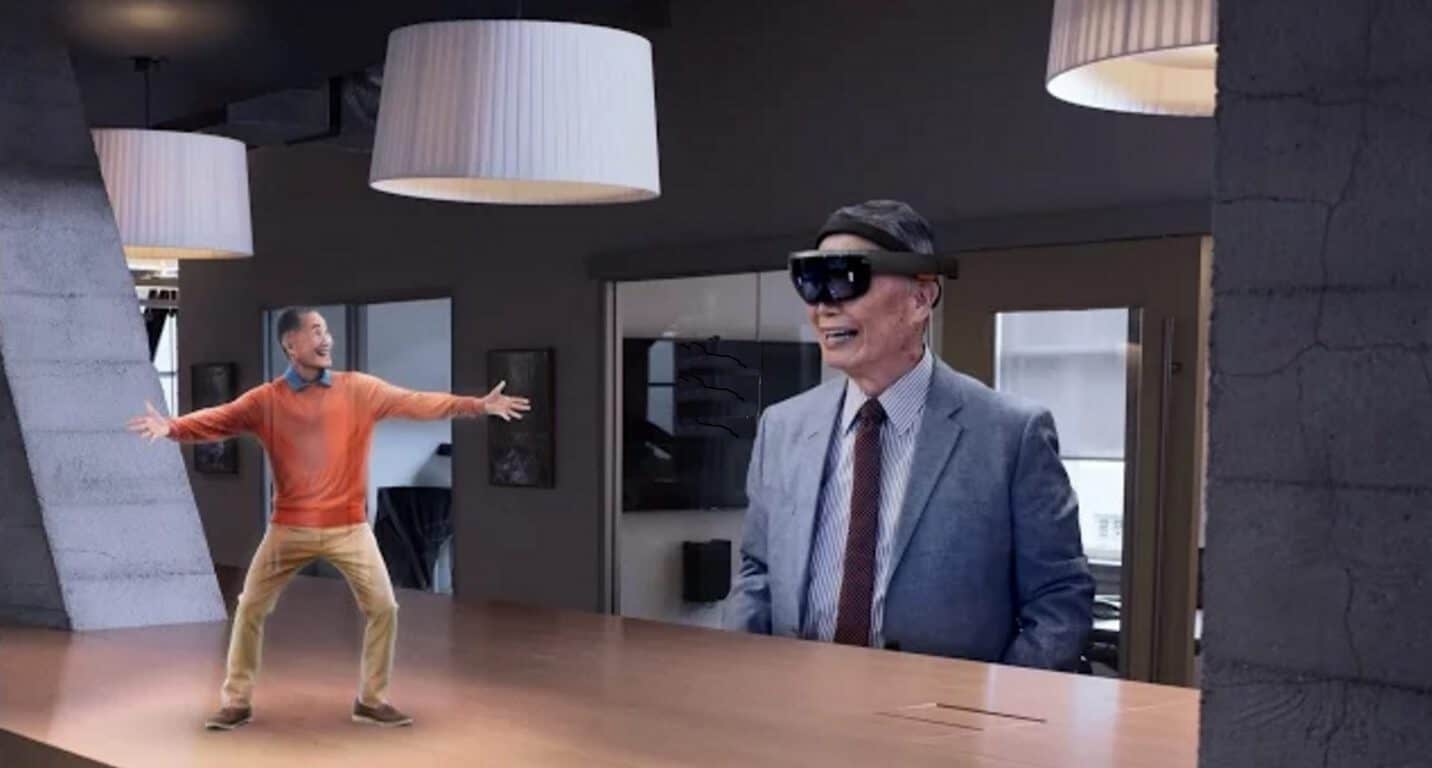 Available exclusively for Microsoft HoloLens, Actiongram allows new ways of telling a story by creating videos featuring holograms. Today's announcement that Actiongram would be available as an Open Beta coincides with Star Trek's 50th anniversary. As part of the announcement this morning of moving the experience to an Open Beta, Microsoft debuted a George Takei Actiongram character as well as Grumpy Cat (the world's grumpiest cat) and Nyan Cat (the cat with the body of toaster pastry). Actiongram Beta allows you to create holographic videos wherever you want, inside or outside for a truly unique experience.

Here are other Actiongram Beta videos and other important information about Microsoft HoloLens and mixed reality. Let us know in the comments if you're lucky enough to be enjoying Actiongram on HoloLens.