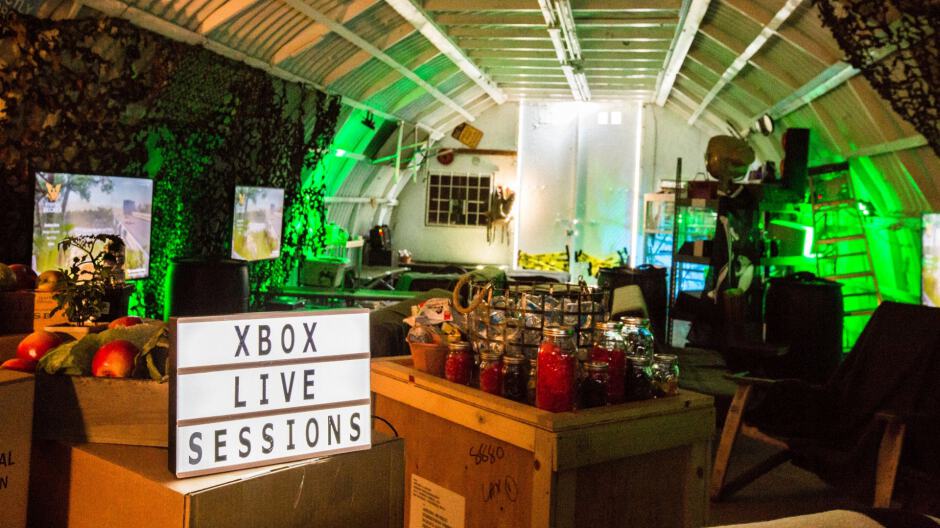 We’re now just a week away from the release of State of Decay 2 on Xbox One and Windows 10, and Microsoft has turned on its marketing machine for what will be the second big Xbox exclusive to be released this year after Sea of Thieves. To celebrate the release of the zombie survival game, the Xbox team has created the world’s first Xbox Gaming Bunker inside of an authentic WWII-era location. 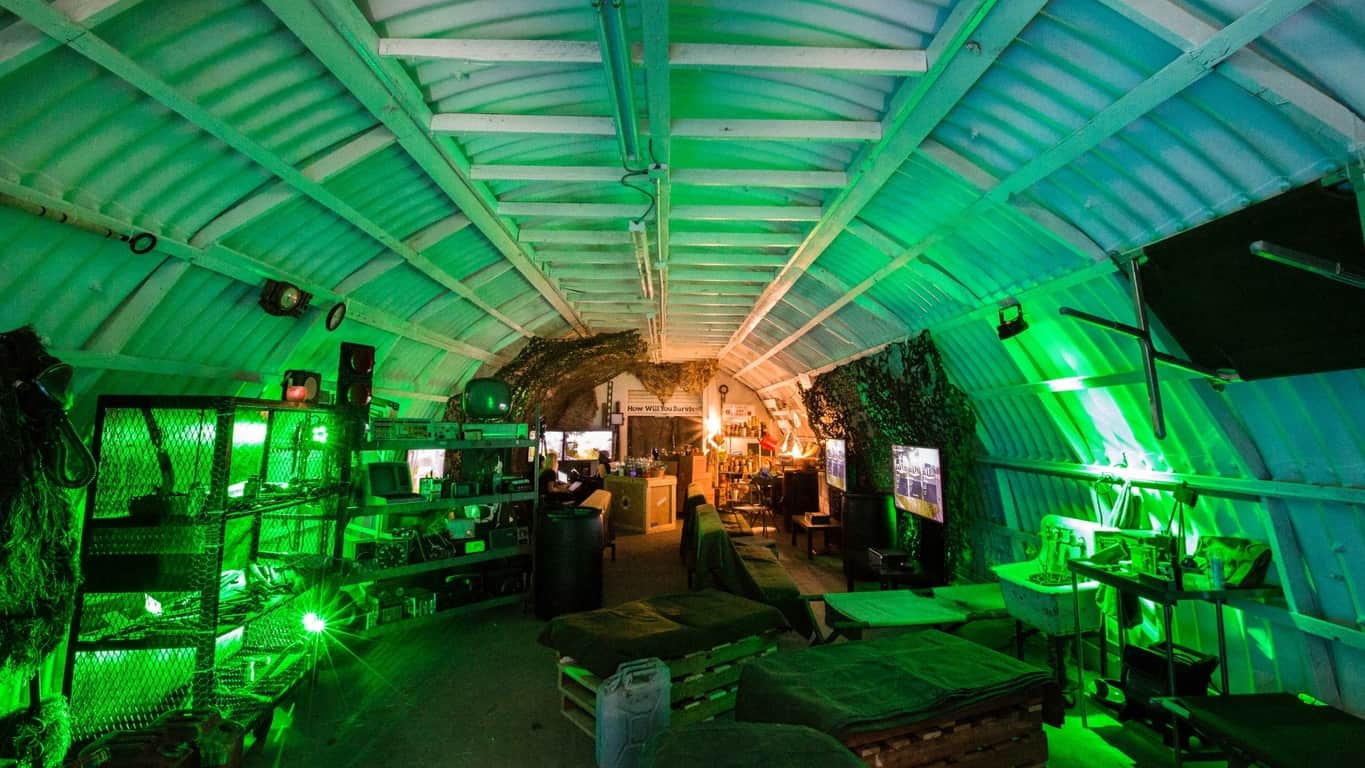 This Xbox Gaming Bunker will welcome fans starting tomorrow, May 16 to Sunday, May 20 May 20 from 10:00 a.m. PDT to 6:00 p.m. PDT, though please note that you’ll have to pre-registering online on the dedicated website. Inside, you’ll be able play the game on four Xbox One stations, and also take a look at everything you need to survive a zombie apocalypse. The Xbox team has also planned a special Xbox Live session with “The Walking Dead” star Chandler Riggs on May 15, and you’ll be able to watch the livestream on Mixer starting at 4PM PDT.

Microsoft notifies gamers about information they share with publishers

It's official: Insider Dev Tour coming to a city near you