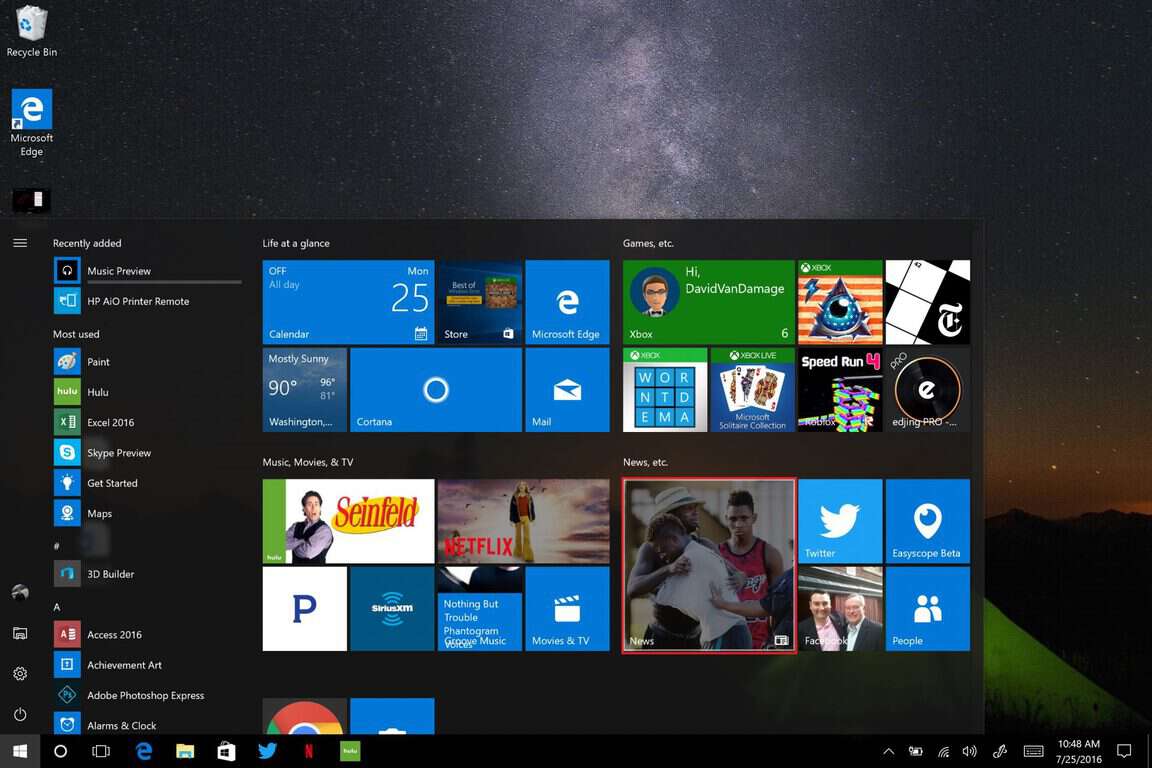 In an interview on the Xbox Two Podcast, Microsoft's Mike Ybarra spoke about the upcoming redesign of the Xbox One dashboard and how it could evolve even further in the future. Something that particularly stood out was his description of the new Content Blocks which would allow Xbox One users to pin specific content to special areas on the dashboard.

"You can imagine a world where you have a Twitter Content Block, and you can see your latest Tweets there or DMs that you want to see," Ybarra explained. "That's just one example I made up here. But certainly as we go forward, we think the Content Block idea of giving gamers the ability to customize their home is something that not only apps and game developers will embrace, but consumers will embrace as well. So you're seeing just the cusp of what we really want to do here."

His mention of Twitter integration on the dashboard bears a striking resemblance the Live Tiles that were first introduced on Windows 8 devices and Windows Phones and allowed for the display of live, updated content, directly from the Start Screen. Windows 10 devices and current Windows phones still make use of the feature and it's been something many Xbox One users have been wanting to see for years now, just check out this User Voice suggestion from 2014. Honestly it's surprising it hasn't happened before now.

Do you think Microsoft will finally bring Live Tiles to the Xbox One or will this be something completely different? Maybe an evolution of the Live Tile concept? Let us know in the comments below.