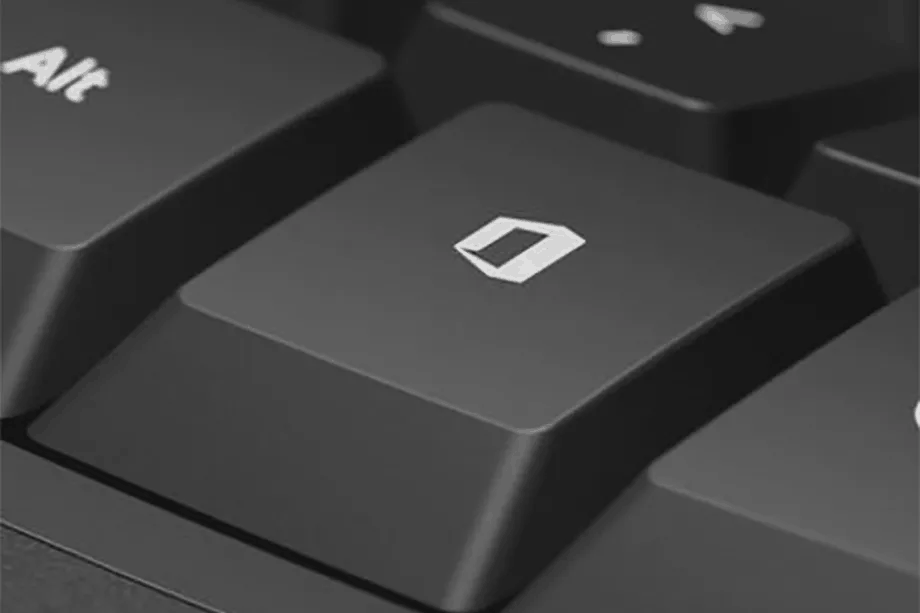 Microsoft could be adding a dedicated Office key to future Windows keyboards, as spotted by WalkingCat on Twitter. The company is offering a survey which presumably targets users who have tried one of the concept devices.

Brad Sams from Petri noted that at least two different keyboards, codenamed Holgate Low and Holgate Mid, are in development to take advantage of the new feature according to his sources that are familiar with Microsoft’s plans. These devices would be able to take advantage of certain Office key-related shortcuts, such as Office Key + S to share a document with other users.

The key would be located between the right Alt and Control keys, replacing the dedicated menu and/or the right Windows key on some keyboards. It’s not certain how Microsoft will push it onto future devices, however the familiar Windows Key is required on all keyboards to be certified by the company—something that, as noted by The Verge, has existed for 25 years (longer than the author of this post).

While this feature could certainly serve useful to those who use Office apps on a frequent basis, it’s doubtful that it will reach the masses anytime soon. It's exclusive to users on the Windows 10 May 2019 Update, which accounts for only 1.4 percent of all Windows 10 devices worldwide due to its gradual rollout as seen in the most recent report from AdDuplex.

In any case, what is clear is that with productivity being a core focus of Microsoft’s business strategy, the company wants to promote its premium services—especially Office which targets both consumers and businesses—as much as possible. Is the Office key something that you would use, or would it be just one of those things that you would keep unintentionally hitting? Let us know in the comments.

How to use profiles, a new feature in Microsoft Edge Insider