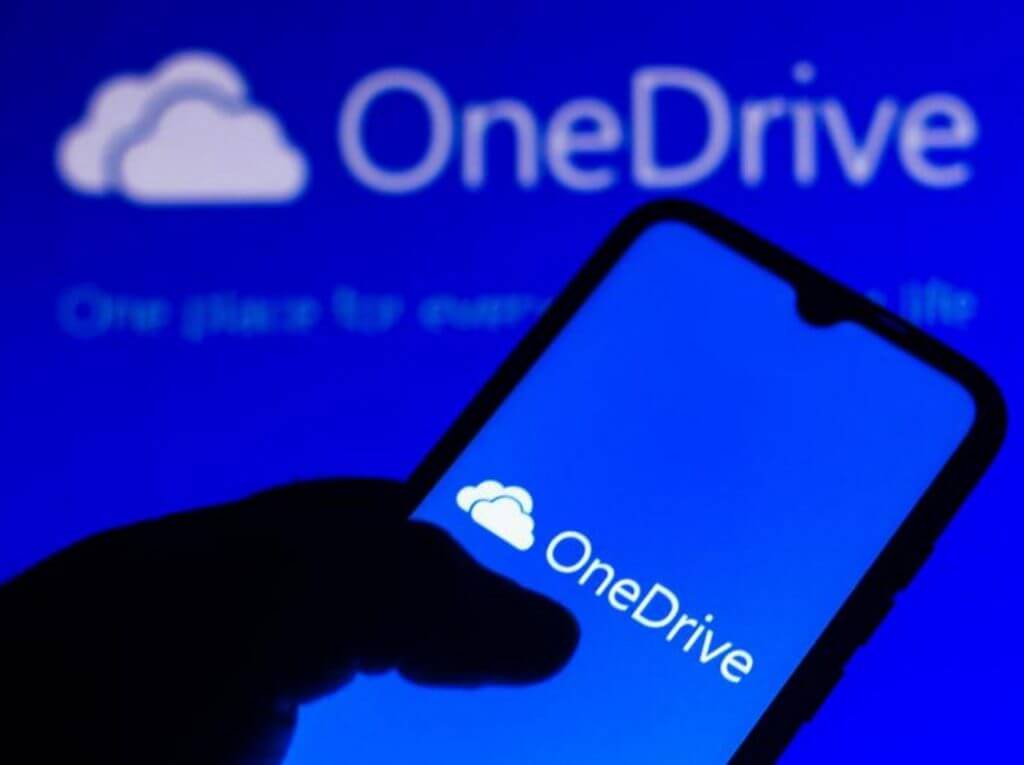 Microsoft might actually have a new feature dubbed 'Photo Story' in store for OneDrive (via XDA Developers). OneDrive's primary purpose is not to organize or edit photos, so it currently doesn't have much in the way of photo management tools. The main use for OneDrive when it comes to photos is as a backup service that also syncs your photos across multiple devices, for example, your phone, and computer.

However, that may be changing. On Google's PlayStore, Microsoft OneDrive 6.49 Beta 1 has been rolling out, and comes with text strings that touch on the new "Photo Story" feature. However, only Microsoft "dogfood" accounts, mainly internal to the company, apparently have the feature enabled.

There is little information to go by in regards to the functionality of the feature. According to the post by XDA Developers, they could borrow a leaf from the memories feature that was incorporated into Google Photos back in 2019.

It has not yet been established whether the feature will see the light of day or if Microsoft will brush it under the rug. We will just have to wait and see how everything pans out.