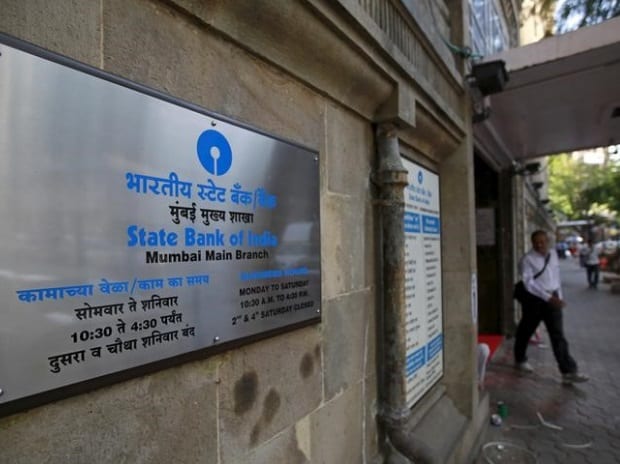 Microsoft has been collaborating with the State Bank of India (SBI) to bring white space internet and Wide-Fi to outlying areas. According to Business Standard, the financial institution's Deputy Manager Director confirmed the pair want to improve digital banking, but it's not necessarily secure yet.

For a quick reminder, 'white space' refers to the unused television airwaves. It is a cheaper and more convenient method of connecting to the internet that can work through obstacles at a range of nearly 10 kilometers. Microsoft has been experimenting with white space internet in India (with some push-back from Indian telcos), in Africa, and even in trials in the US. Furthermore, Microsoft's Wide-Fi technology runs through utilized cable TV networks.

“We are in talks with Microsoft (for white space). If they are willing to provide white space here, it will be very good,” said Dhananjaya Tambe, chief general manager (IT-operations), at SBI.

We've known about Microsoft's efforts in India for a while now. Building a cheap and effective internet system has been a long and ongoing project for more than a year resulting in a lot of experimentation. However, the major issue with implementing such a network to the State Bank of India is making sure that the connection is safe and private enough.

“We are experimenting with it (white space), but the security aspect of it is not established. We are hungry. In fact, Mr Satya Nadella is also talking with us for Wide-Fi,” said SBI’s Deputy Managing Director and Chief Information Officer Mrutyunjay Mahapatra.

Until white space or Wide-Fi is more secure, the financial institution is exploring other technologies.