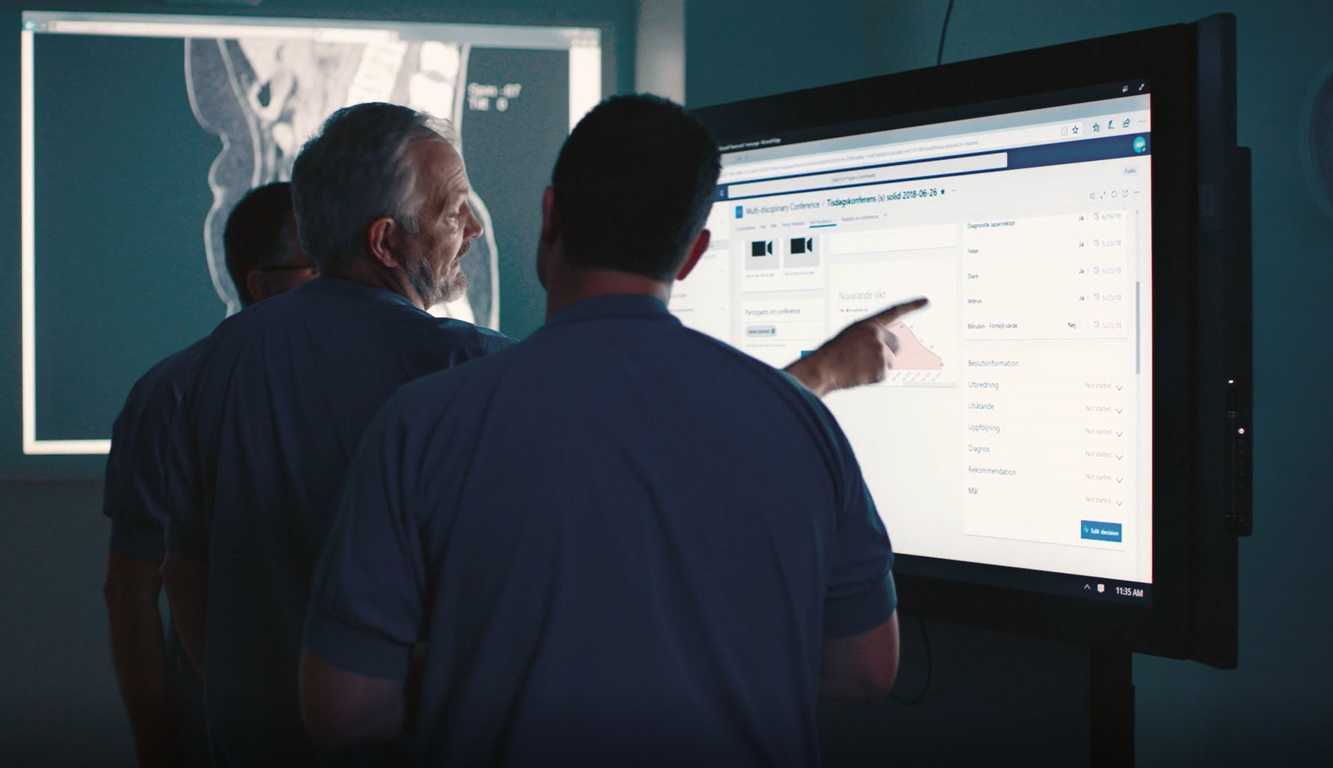 As for message delegation, it will allow clinical staff members to delegate message to other team members in case of emergency, like when a surgery is about to begin. This other feature is coming “soon” to Microsoft Teams, the company said today. 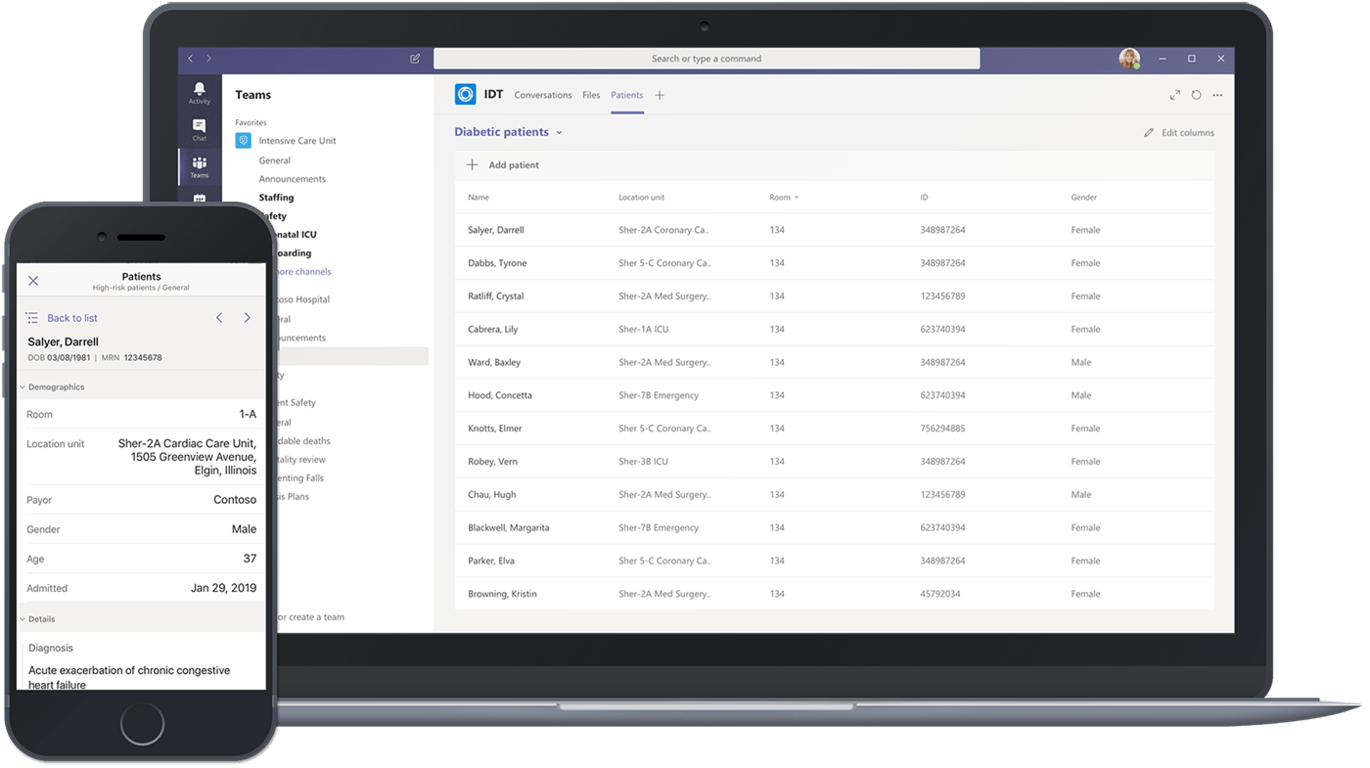 Microsoft also announced today the general availability of its Healthcare Bot, which will allow health organisations to create their own virtual health assistants and chatbots. “The Microsoft Healthcare Bot service is fully extensible to help organizations adjust the bot to solve their own business problems, and can connect to health systems, like EHRs,” the company explained.

The Redmond giant will be present at the HIMSS19 healthcare IT event in Orlando, Florida next week to share more details about its new capabiilites in Microsoft 365 for healthcare professionnals. In the meantime, you can learn more about Microsoft 365 for Healthcare on this page.

How to pause, or even stop all Windows 10 Notifications