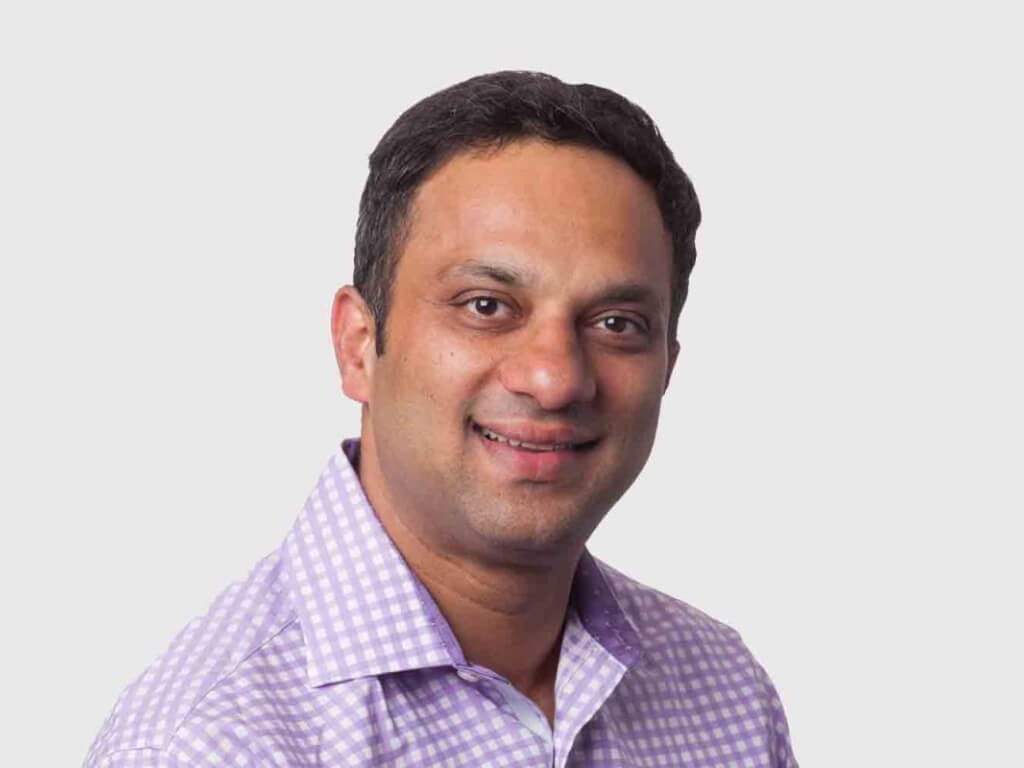 Earlier today it was made official that former Facebook and Google product leader Amit Fulay will be rejoining Microsoft as vice president of product.

While it would have been intriguing to have Fulay bring his talents to the Windows or Surface teams, it appears he'll be charged with making Microsoft's other flagship product, Teams an expansive success. 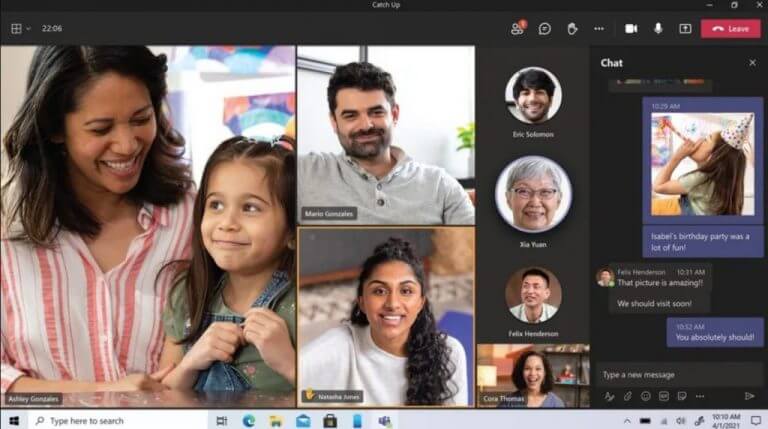 According to GeekWire reporting, Fulay will be working on an internal project dubbed "Teams for Life" or (TfL) which is designed to help broaden the enterprise communications platform appeal.

As implied by the projects internal code name, Fulay, directed by former Uber chief and now Microsoft corporate VP Manik Gupta, will be tasked with transitioning Teams for a consumer push as the company sheds older efforts such as Skype and GroupMe.

Our team is responsible for creating the NEW consumer offering of Microsoft Teams. We’ll do this by extending the power of Teams beyond work scenarios to your personal life. Whether you’re a busy parent managing daily family life or just trying to stay connected and in sync with those who matter most, the Teams consumer offering will alleviate the need for disparate tools and instead offer one central hub for individuals, groups, and families to collaborate and stay connected and organized.

Reunited and working together for a second time, Gupta and Furlay can lean on their previous work experience and relationship with other communication platforms such as Duo, Hangouts and Allo to help guide some of their future efforts.

Ideally, Gupta and Furlay will have a more thought-out process for Teams than the formerly listed product lineups.