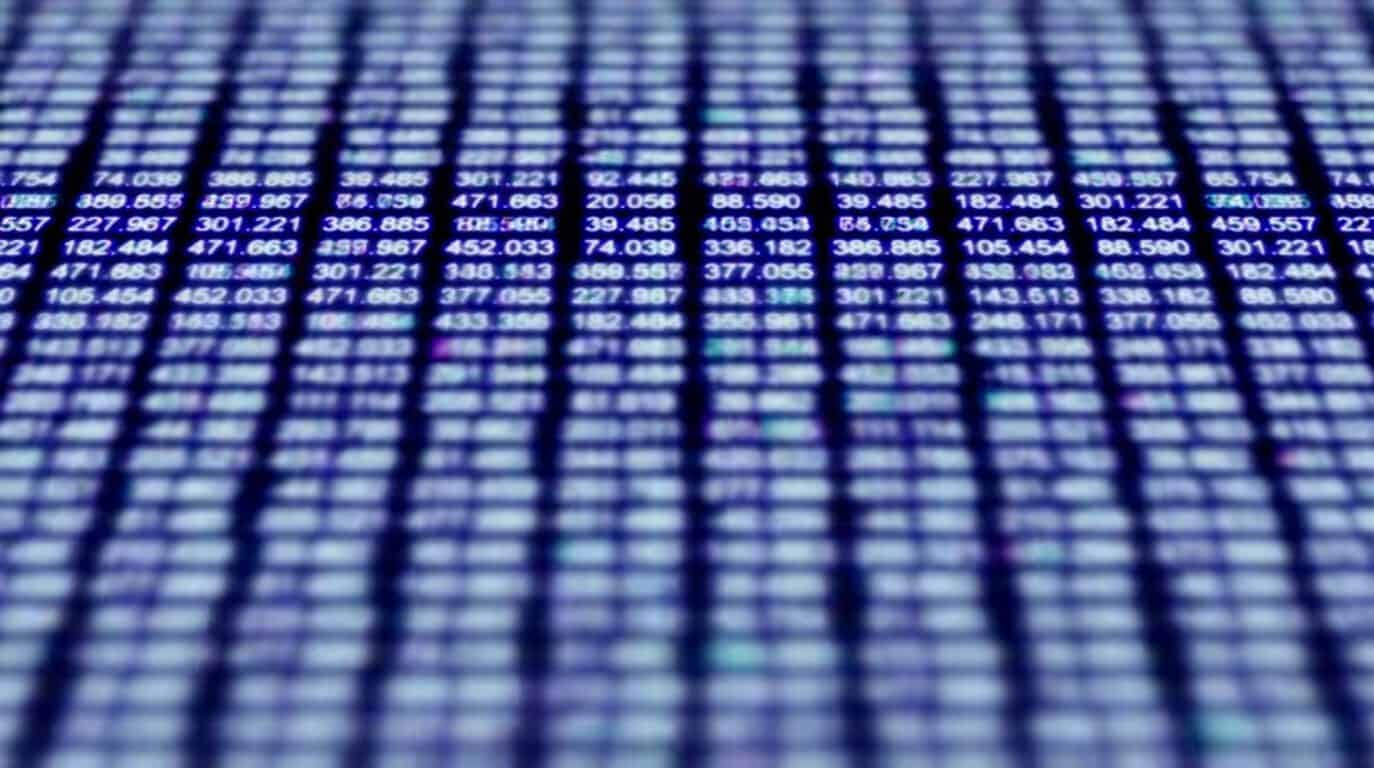 Data space is a valuable resource for major cloud providers. In fact, the wholesale data center market is expected to grow at least 13% by the year 2020. At least, that's what the Research and Markets June 2016 report predict in the growing market's forecast. Many of these centers leased to companies offer up megawatts (MW) of storage. With the advance of cloud technology, more and more competitors struggle to lay claim to more regions through data centers and expanding their own available services to customers.

Perhaps one of the most major influences on the data center market as of late is Microsoft. The company reported spending an increasing $2.3 billion on cloud data center expenditures alone. With a global reach that includes many major countries such as Ireland, Germany, and Canda, Microsoft's investments in the expansion of their cloud coverage is one of their main focuses.

Microsoft is also keeping their investments close to home, signing  data center leases across the United States as well. Most recently is the activity in Northern Virginia. The  North American Data Centers July 2016 report authored by Jim Kerrigan reveals that Microsoft is honing in on more data center space in that area.

Microsoft isn't the only cloud with their sites set on Northern Vergina. Oracle also signed for a chunk of that capacity. The report states:

Large cloud providers are signing transactions throughout the country highlighted by more than 55 MW of transactions for Microsoft and Oracle in Northern Virginia that have been signed or finalized during the past 30 days with several different Multi-Tenant Data Center (MTDC) providers.

According to Jim Kerrigan's response to Data Center Knowledge, Microsoft has claimed about 30MW of the available space, leaving only 25MW behind for Oracle. The NADC managing principle also shared that "not all of those leases have been signed as of Thursday."

According to past reports, Microsoft continues to lead by example through the consumption of wholesale leases throughout the first half of the year, standing up Oracle's attempts to lay claim across the available data centers.