Microsoft consolidating and modernizing snipping experiences in Windows 10 - OnMSFT.com Skip to content
We're hedging our bets! You can now follow OnMSFT.com on Mastadon or Tumblr! 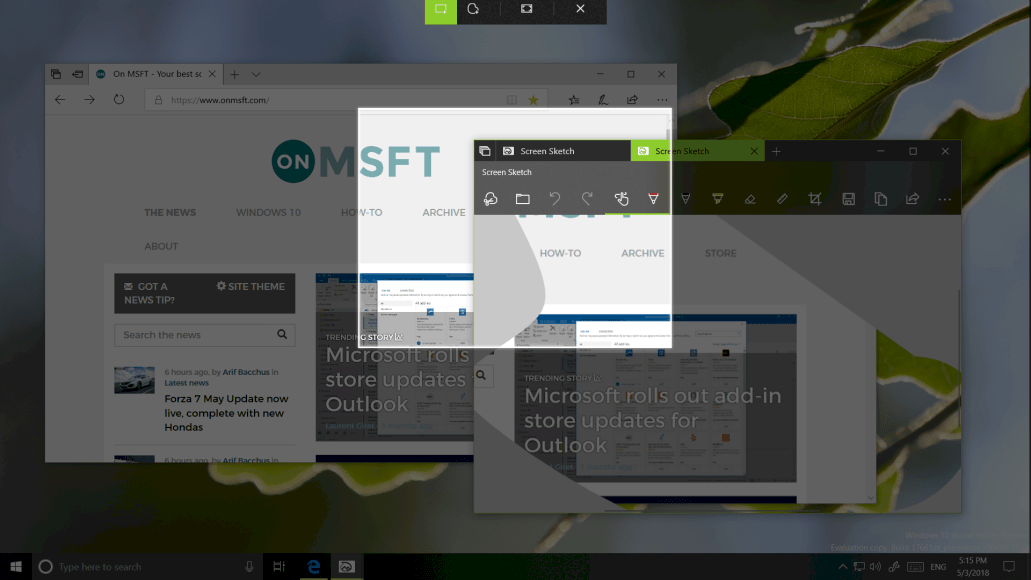 A little while ago Microsoft introduced Screen Sketch, an experience for Redstone 5 builds which gave Windows 10 users yet another way to clip certain areas of their screen. Well, it looks as though Screen Sketch will become the go-to-experience, as a new message in the latest Insider build within the classic Snipping Tool is now alerting users of an impending consolidation (via MSPoweruser.)

There's no reason to be worried, as the Screen Sketch app has the same functionality as the Snipping Tool. Screen Sketch also has many other added benefits too like new inking features and snipping animations. Anyway, Microsoft explicitly says the removal/consolidation is not immediate or timed for Redstone 5, noted in yesterday's blog post for build 17704.

We’re in the process of consolidating and modernizing our snipping experiences in Windows. When you upgrade to today’s build you’ll see a note about this in the Snipping Tool. Currently, we are not planning to remove the Snipping Tool in the next update to Windows 10 and the consolidation work underway will be a feedback and data-driven decision.

As you may recall, Microsoft did something similar for the Win32 Paint App last year. Redstone 4 Insider builds had a similar warning message alerting that Paint would be replaced by Paint 3D, but the message (and classic paint) still stands in the Windows 10 April 2018 Update. This is again likely just Microsoft looking for feedback from users about Screen Sketch, so best not to riot just yet and try out Screen Sketch first. 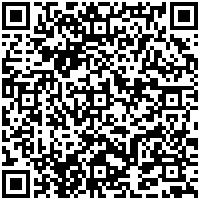 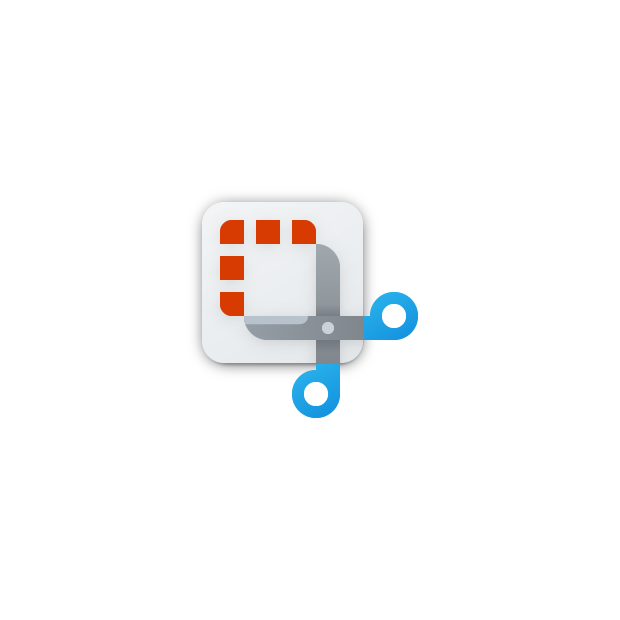