Microsoft confirms Xbox One gamers will be able to play next-gen games via Xbox Cloud Gaming Skip to content
We're hedging our bets! You can now follow OnMSFT.com on Mastadon or Tumblr! 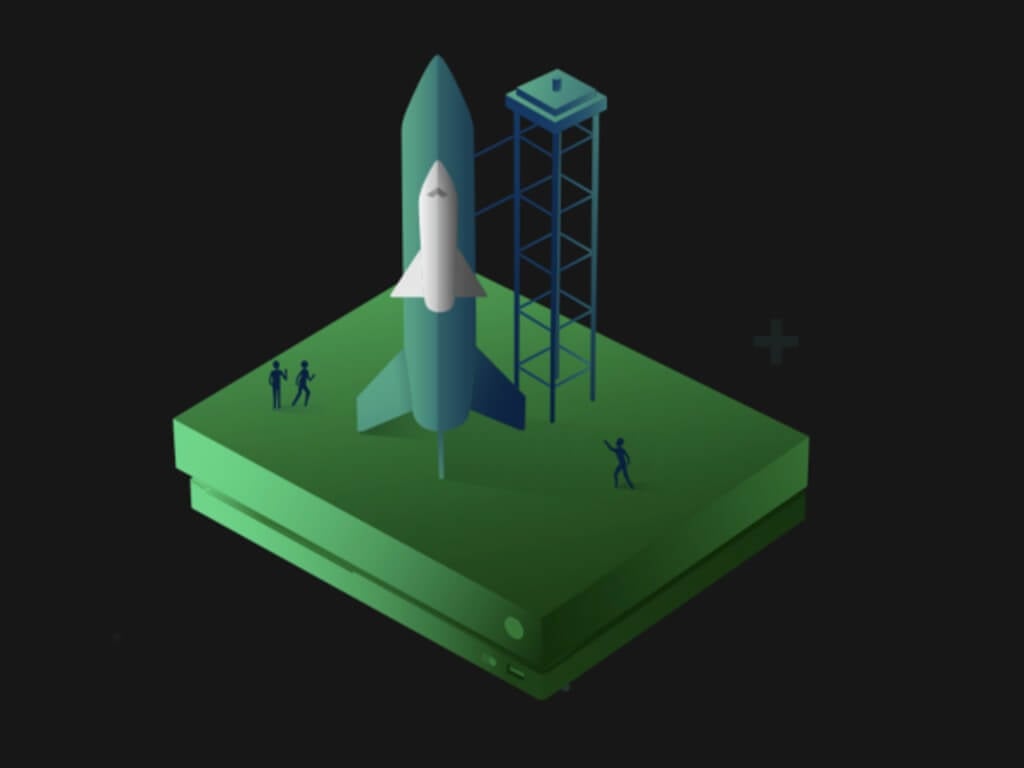 As Microsoft’s Xbox Series X and Series S are still pretty hard to find around the world, the company confirmed that Xbox One gamers will be able to play next-gen games on their consoles with Xbox Cloud Gaming. The Xbox team announced last week that it would bring Xbox Cloud Gaming to consoles to let Xbox gamers try games in the catalog before downloading them, confirming along the way that Microsoft was almost done upgrading its Xbox servers with Xbox Series X hardware.

"For the millions of people who play on Xbox One consoles today, we are looking forward to sharing more about how we will bring many of these next-gen games, such as Microsoft Flight Simulator, to your console through Xbox Cloud Gaming, just like we do with mobile devices, tablets, and browsers," the company explained on Xbox Wire. If new games will continue to ship on last-gen consoles in the near future, Xbox Cloud Gaming could really help to extend the life of Xbox One consoles when game developers eventually stop supporting last-gen systems.

Microsoft is estimated to have sold over 50 million Xbox One units during the previous console generation, and having access to Xbox Cloud Gaming through an Xbox Game Pass Ultimate subscription could soon become a must-have for these customers. In addition to Microsoft Flight Simulator, upcoming games like Scorn, Starfield, or Redfall will be exclusive to Xbox Series X|S consoles, but they will also be available on day one via Xbox Cloud Gaming.

We don't know yet when Microsoft will bring Xbox Cloud Gaming to Xbox consoles, but we hope that this will happen before the end of the year. The company has big plans to make Xbox Cloud Gaming more ubiquitous with partnerships with Smart TV manufacturers, as well as dedicated streaming devices that will be manufactured by Microsoft.