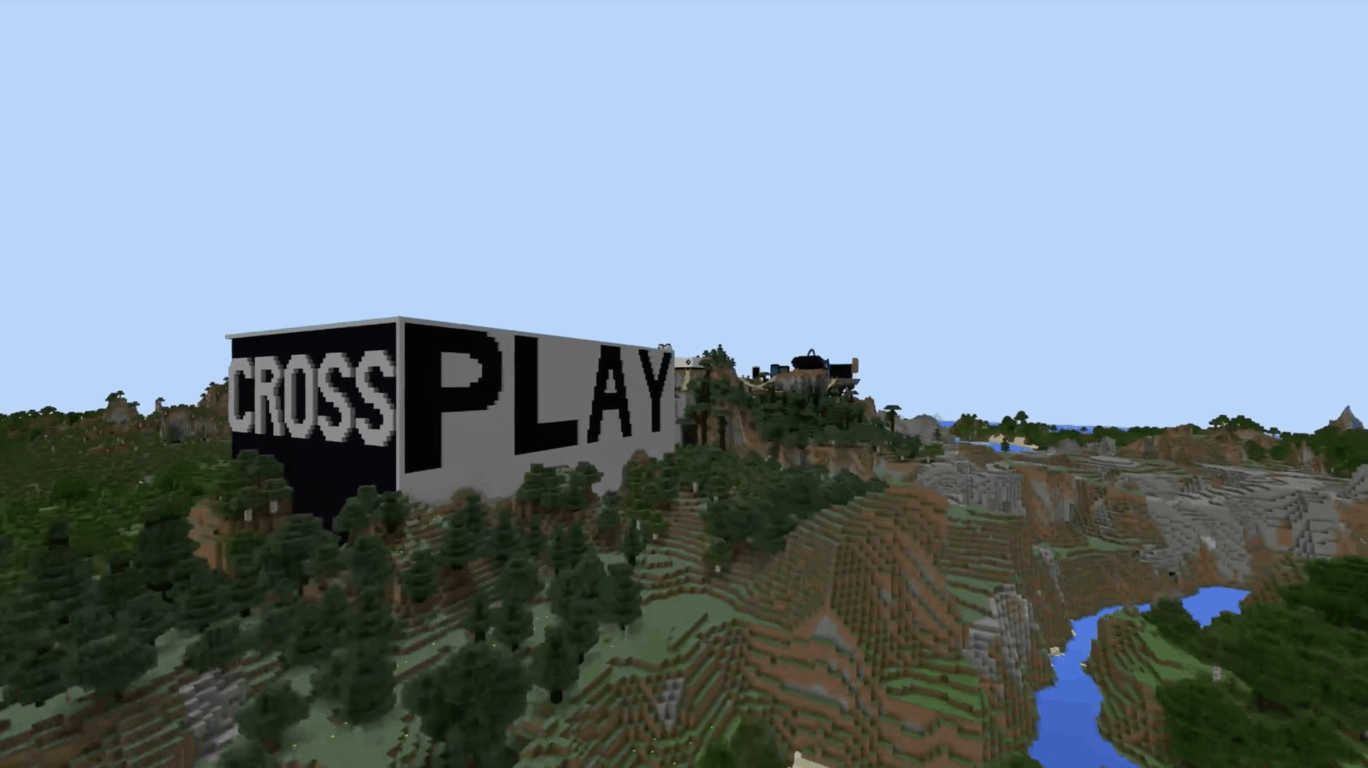 Back at E3 2017, Microsoft announced something quite unprecedented in the gaming world: later this summer, the Better Together update for Minecraft will enable cross-platform play between Windows 10, iOS, Android, Xbox One, Nintendo Switch and VR devices. Only Sony decided to block cross-play on the Playstation 4 version of the game, citing safety concerns.

Unfortunately, this is not the first time that Sony shows its disinterest for cross-platform play: the Playstation 4 manufacturer previously refused to enable it on the popular game Rocket League, and we learned earlier this week that the company won’t allow it either on ARK: Survival Evolved.

This is disappointing news for both players and game developers, but Microsoft is still having discussions with Sony about the matter. Speaking with Game Reactor at the Gamescom conference, Xbox Marketing Chief Aaron Greenberg said that Microsoft is still hopeful that Sony will eventually change its position:

“We’re talking to Sony [about crossplay], we do partner with them on Minecraft and of course we would like to enable them to be part of that; one community, to unite gamers. So we’re talking to them and we’re hopeful that they’ll be supportive of it”

Being an early leader in this latest console generation, Sony may think that it has no reasons to play nice with its competitors. However, the company should probably avoid to make its Playstation 4 the worst platform to play Minecraft or other popular cross-platform games. Sound off in the comments if you think it’s in Sony’s best interest to support cross-play on the PS4.