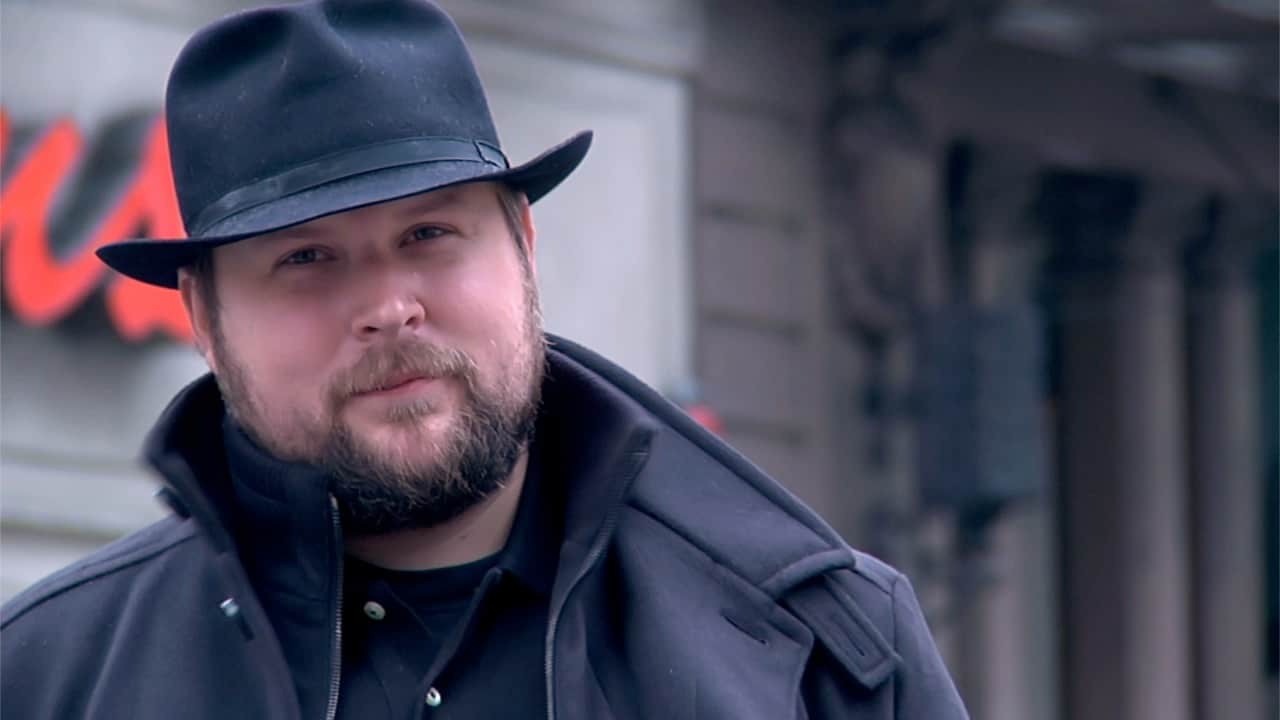 Under any other circumstances, Microsoft distancing itself from a CEO, owner or creator of a recently acquired property would be suspect news, to say the least.

However, Minecraft’s creator Marcus “Notch” Persson has recently made some seemingly controversial white supremacist and transphobic comments via Twitter that have all but forced Microsoft to put some space between itself and the games creator.

“His comments and opinions do not reflect those of Microsoft or Mojang and are not representative of ‘Minecraft,” a Microsoft spokesperson told Variety.

Fortunately, Persson has had little to no involvement with Minecraft since its sale to Microsoft for $2.5 billion back in 2014, so it’s been easier for the company to remove loading screen text that referenced Notch as well as uninviting him from future Minecraft events such as the 10-year anniversary coming up soon.

Microsoft has not provided any additional comments in regards to its stance on Notch, but according to Variety, “Persson would not take part in an upcoming press event at Mojang in Stockholm on May 17, 2019.