Microsoft commits to open standards for its '3D for Everyone' efforts - OnMSFT.com Skip to content
We're hedging our bets! You can now follow OnMSFT.com on Mastadon or Tumblr! 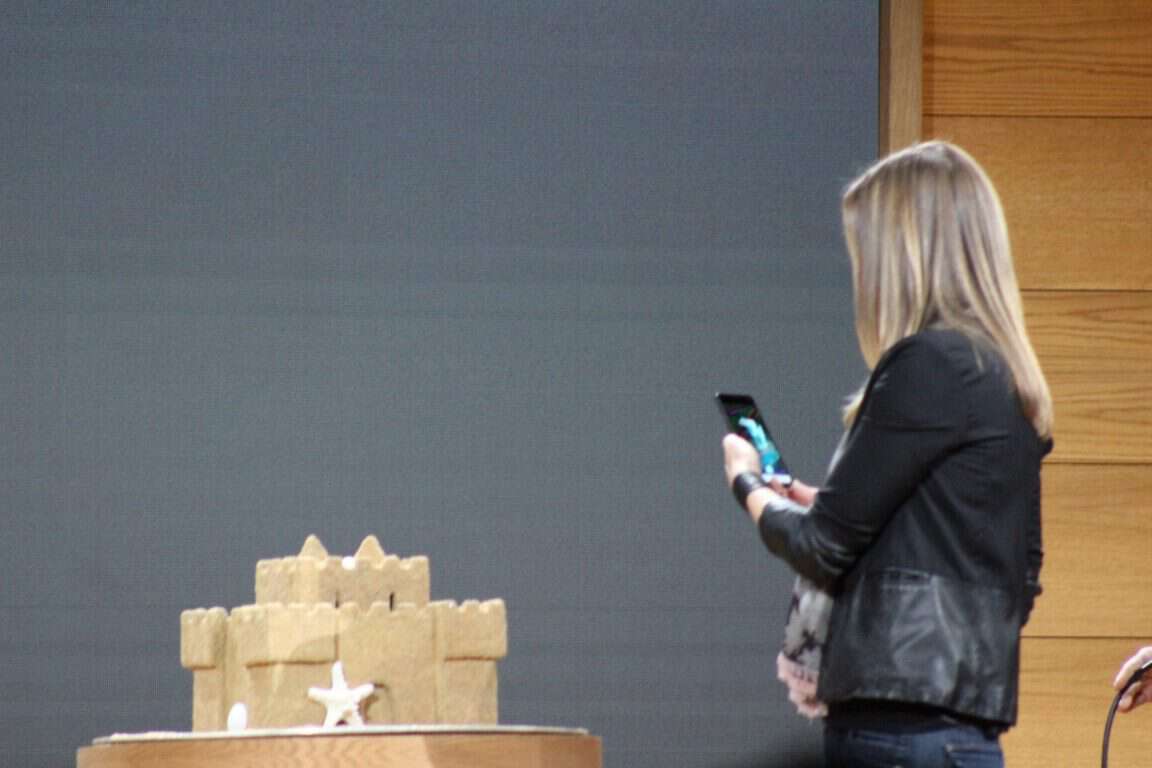 With the Windows 10 Creators Update being targeted at 3D creation, it was just a matter of time before the usual "what format does it use?" talk would surface. We finally have an answer. Aside from Microsoft's own formats, popular industry standards will also be available within the new 3D ecosystem.

In a blog post, Microsoft announced that they are joining a group over at Khronos in order to collaborate on their glTF format.

"Earlier this week, at the Microsoft Windows 10 Event, we shared our vision around 3D for everyone in New York. As part of achieving that vision we are delighted to share that Microsoft is joining the 3D Formats working group at Khronos to collaborate on its GL Transmission Format (glTF)."

Microsoft really wants to push this idea forward and therefore they are doing everything they can to integrate with other companies and applications like SketchUp in order to have a strong and growing ecosystem.
The company will be contributing to various open source projects in the domain in order to commit to the 3D ecosystem.

"We look forward to collaborating with the community and our industry partners to help glTF deliver on its objectives and achieve broad support across many devices and applications. To further the openness goal, we will continue our open source contributions including further development of glTF support in the open source frameworks such as BabylonJS."

Microsoft is working hard in the segment with Capture apps heading to mobile as well as the Paint 3D app, and more. Let us know in the comments what you think about the whole platform and the direction it's going in terms of 3D.

Microsoft Surface Studio is already out of stock online