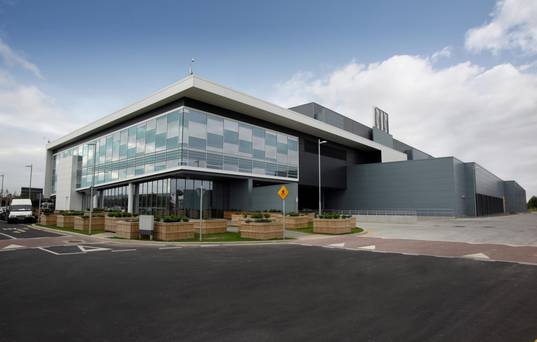 While new datacenters is an important investment for any cloud-heavy technology businesses, they also pose risks to the environment. As a major cloud player and big spender on datacenters, Microsoft has published a new post on its blog today, by President and Chief Legal Officer Brad Smith, to confirm its commitment to building greener houses for its data. The post follows news of Microsoft's new datacenters in Dublin, Ireland.

To be fair, Microsoft has already put a lot of effort into making their datacenters environment-friendly. Approaches include implementing a carbon emission fee for each of its business units, purchasing renewable energy certificates, and investing in carbon-reducing community projects. The results have been impressive: 100 percent carbon neutrality, c14 billion kilowatt hours of green energy purchased, and approximately 44% of datacenter energy coming from renewable sources.

Microsoft is now the second largest user of green energy in the U.S.

"The largest tech companies today may each consume as much electrical power as a small American state. There may come a point in just a few decades when we each may consume as much power as a mid-sized nation. This creates an obvious responsibility that we need to take seriously."

Microsoft, of course, realizes that its achievements do not mean resting on its laurels: President Brad Smith fully admits the company's potential energy footprint as it cloud business continues growing, and the responsibility that comes with being such a big energy consumer. Smith express his organization's commitment to fulfilling this responsibility by being transparent about its consumption and continuing greenifying its operation, with activities like maintaining carbon neutrality, retiring renewable energy certificates, and investing in new energy technology, among others. Microsoft is aiming to have 50 percent of its energy coming from wind, solar, and hydropower by 2018, and increasing in the future.

It's great to see technology leaders like Microsoft committing to social responsibility amid their expansion, and we can only hope that more companies will follow these examples for sustainable development in the future.