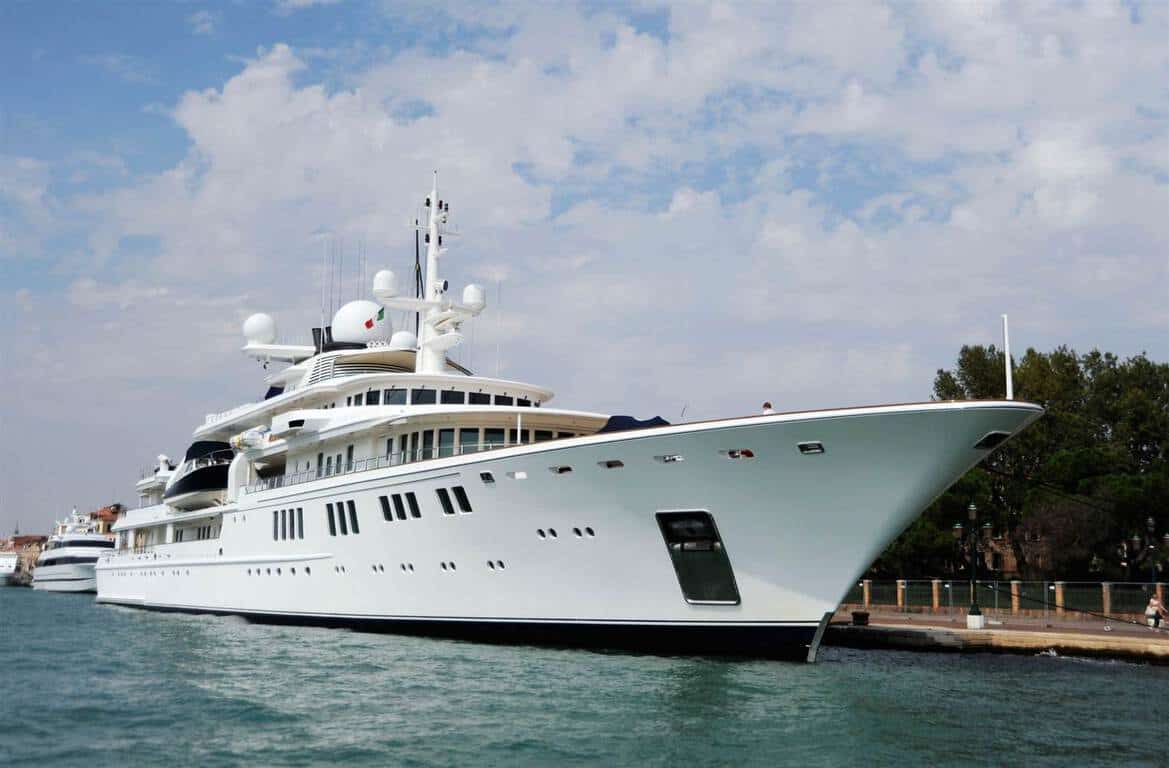 Paul Allen, the man who co-founded Microsoft alongside Bill Gates back in 1975, is a man who is not only one of the fifty richest men in the world but also a man who is actively working to save endangered species and improve ocean health.

Unfortunately for Allen, his 300-foot yacht named MV Tatoosh destroyed 14,000 square feet of coral reef in the Cayman Islands, reports CNN. Allen, who wasn’t on board his expensive and massive yacht during the time of the incident, is facing fines up to $600,000 in damages.

Apparently, the achor chain of the 300-foot boat damaged more than 80 percent of the coral reef in protected terrority. Allen says the local port officials are to blame for misleading the boat’s crew by telling them where to position the boat.

Allen’s luxury boat is known for being the 49th largest yacht in the world. According to reports, Allen is cooperating with investigators. The MV Tatoosh isn’t the biggest boat Allen owns — he also owns the Octopus, which is a 414-foot long super boat. My goodness!