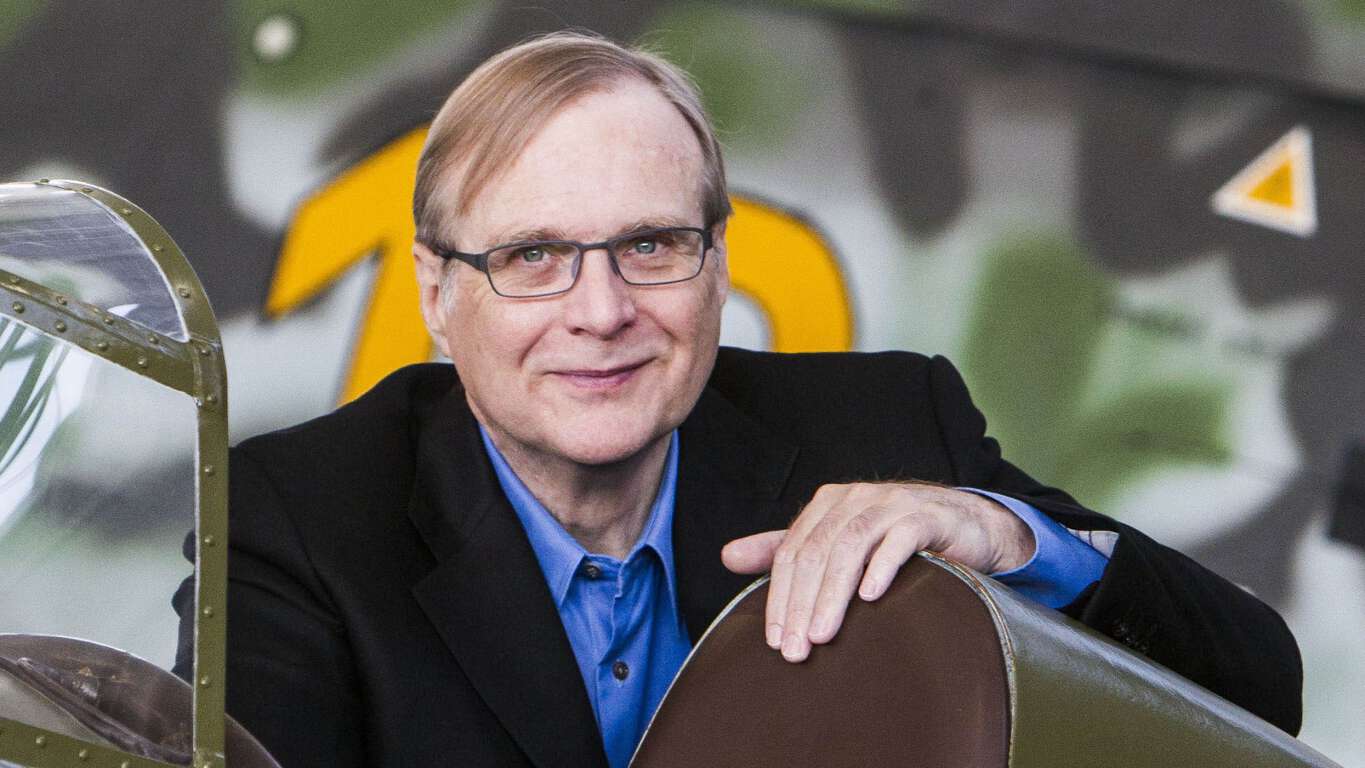 According to Geekwire, Microsoft co-founder Paul Allen is set to be awarded a 2015 Carnegie Medal of Philanthropy. The Carnegie Medal was created in 2001 at the centennial celebration of Andrew Carnegie’s career as a philanthropist and is given every two years to those whom use their own money to serve the public good and to whom have historically consummate careers as philanthropists.

According to the Carnegie release, Allen was selected for his work to fight Ebola, save endangered species, expand educational initiatives for girls, human brain research, and support for the arts.

“All told, Mr. Allen’s philanthropic contributions exceed $2 billion. As a member of the Giving Pledge, he remains committed to giving away the majority of his fortune.”

Allen is among 7 other 2015 Carnegie Medal recipients, who include:

Paul Allen is worthy of receiving the Carnegie Medal of Philanthrophy. Even in his spare time, Allen always seems like he is doing anything he can for the public good; from fighting Ebola or discovering long-lost sunken ships, like the Musashi.