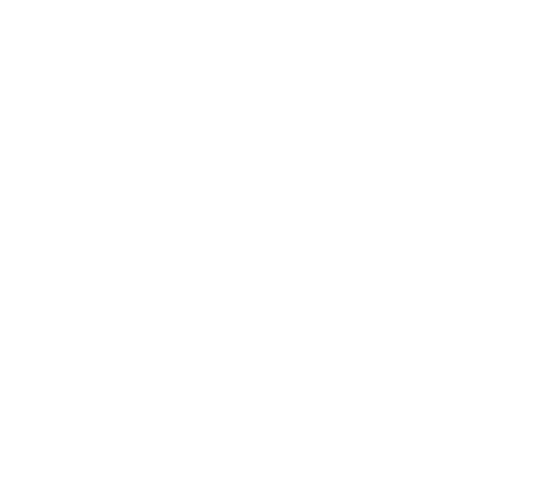 Microsoft co-founder Bill Gates was on Reddit today in an Ask Me Anything session. During the session, Gates answered several questions regarding his work with the Bill & Melinda Gates Foundation, but also answered a few Microsoft related questions.

During the AMA session, Gates was asked if he owned a Surface Pro tablet. Gates responded by saying, "I just got my Surface Pro a week ago and it is very nice." Gates also revealed that he uses an enormous (and expensive) Perceptive Pixel display, which is like a huge Windows 8 touch whiteboard:

Gates also revealed that WinFS was before its time. "We had a rich database as the client/cloud store that was part of a Windows release that was before its time. This is an idea that will remerge since your cloud store will be rich with schema rather than just a bunch of files and the client will be a partial replica of it with rich schema understanding." For those that don't know, WinFS is called Windows Future Storage and was supposed to make its debut during Windows Vista (codename Longhorn) but was postponed.

When asked if he preferred Windows 7 or Windows 8, Gates responded with a generic answer stating, "higher is better." Another question came up asking if Gates really used Bing. His response? "Seriously Bing is the better product at this point. Try the challenge. I am biased but the work to make Bing better has been amazing." Gates also mentioned that he has tried all of Apple's products. "Microsoft does a lot of software for the Mac. I mostly use Windows machines but from time to time I have tried all of Apple products," Gates explained. Gates also revealed that he would be involved in medicine or theoretical math if Microsoft never took off. "If the microprocessor had NOT come along I am not sure what I would have done. Maybe medicine or theoretical math but it is hard to say," Gates responded.

You can hit the source to read the entire Bill Gates AMA session on Reddit, but we have highlighted the relevant Microsoft-related questions/answers here.

Good deal! Get a $75 discount on Windows 8 products, including the Surface