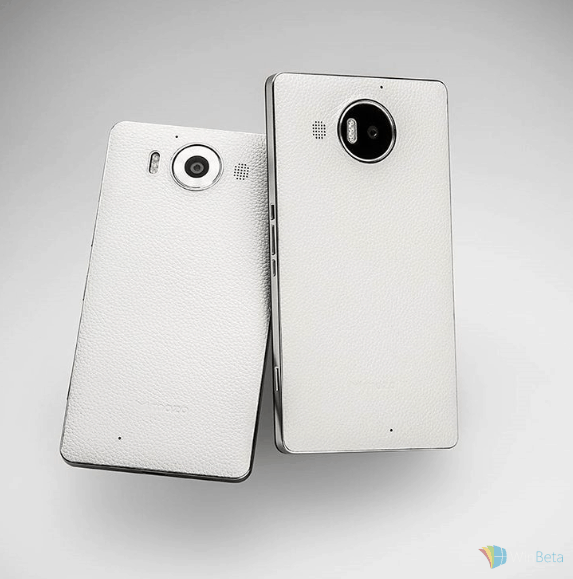 Ever since the epic Windows 10 Devices event a few days ago, there has been no shortage of controversy regarding the availability of the new flagship Lumias on US carriers. During the event presentation, the presenters neglected to specify exactly which carriers would be carrying which phones. Questions from rabid fans and hopeful onlookers bombarded the news sphere. It got so feverous, it prompted a response from brash T-Mobile CEO John Legere, calling Microsoft out for being unwilling to bring the flagships directly to T-Mobile.

We asked Microsoft directly for clarification and got this response from a Microsoft spokesperson:

“We’re refocusing our channel strategy, narrowing it in the short-term and planning for broader operator availability long-term. While there was interest across the board from U.S. operators, currently we’ve made the decision to have AT&T carry the Lumia 950, and then sell both the Lumia 950 and Lumia 950 XL unlocked through our own channel in Microsoft stores.

In Europe, Deutsche Telekom will carry the Lumia 950 and Lumia 950 XL, and we’ll have more to share about other carriers shortly.”

From this statement, we corroborate Legere’s claims and confirm that all the carriers did express interest in carrying the phone. Yet, for whatever reason Microsoft felt it much more strategically viable to limit carrier sales exclusively to AT&T for the time being. Why though, we can only speculate.

As we reported earlier, the unlocked Lumia 950 XL specifically became listed through the Microsoft Store, which left the fate of the smaller but equally desirable unlocked Lumia 950 uncertain. With Microsoft’s new statement, we can put to bed the restlessness, as the 950 will indeed be available for unlocked purchase.

I’m personally breathing a huge sigh of relief, as I really want to purchase a Lumia 950 for use on my T-Mobile family plan. The spec sheet in the 950 XL store listing suggests that the XL will support T-Mobile’s particular band frequencies in addition to AT&T’s. While I’m not resting yet until I see the same for the Lumia 950 listed on the Microsoft Store, I’d be shocked if the smaller phone didn’t support the same frequencies.