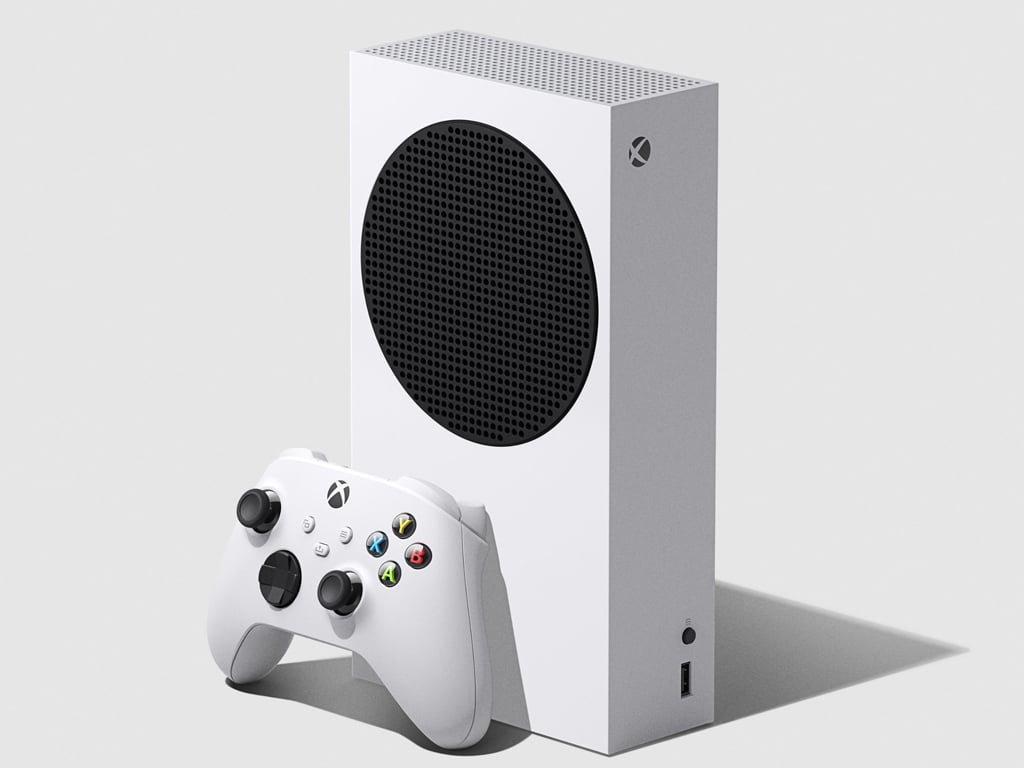 Microsoft officially announced its next-gen Xbox Series S console earlier this week, which will be an affordable alternative to the more powerful Xbox Series X. If both consoles share a similar CPU, SSD and GPU technology, the Xbox Series S will come with just 10GB of RAM instead of 16GB on the Series X (and 12GB on the Xbox One X), and it will also come with a 4 teraflops GPU targeting 1440p instead of native 4K.

Yesterday, Digital Foundry published a video analysis of the Xbox Series S, where Editor John Linneman explained why the console’s lack of RAM and GPU power could impact backwards compatible games. “The Xbox One X has 9GB of system memory available to titles. The Series S has 8 [and] I’ve seen some reports that it’s actually 7.5GB. Regardless, with either configuration, it’s still lower than the Xbox One X, so I think it’s almost a forgone conclusion that the backwards compatibility will be drawing upon Xbox One S as opposed to Xbox One X,” Linneman explained in the video.

You can watch the segment at around 18 minutes below: 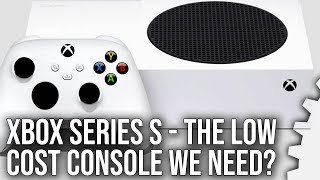 Microsoft officially announced its next-gen Xbox Series S console earlier this week, which will be an affordable alternative to the more powerful Xbox Series X. If both consoles share a similar CPU, SSD and GPU technology, the Xbox Series S will come with just 10GB of RAM instead of 16GB on the Seri

These assumptions have now been confirmed by Microsoft in a statement provided to Gamespew: The Xbox Series S will run backwards compatible games in their Xbox One S version, without the 4K enhancements made possible by the Xbox One X. However, these games will still benefit from improved texture filtering, better frame rates, faster load times and an HDR treatment.

“Xbox Series S was designed to be the most affordable next generation console and play next generation games at 1440P at 60fps. To deliver the highest quality backwards compatible experience consistent with the developer’s original intent, the Xbox Series S runs the Xbox One S version of backward compatible games while applying improved texture filtering, higher and more consistent frame rates, faster load times and Auto HDR.”

In comparison, Microsoft previously explained that the Xbox Series X would be able to run select Xbox One games in native 4K, sometimes with the double the frame rate. Backward compatibles games will also benefit from an Auto HDR mode on the Series X, and all these changes won’t require developers to change a line of code.

If you care about backwards compatibility, it seems that the Xbox Series X should be your console of choice. The Xbox Series S definitely remains great value, and it will be able to run next-gen games at 1440p/60FPS, with developers also able to hit 120FPS if they want to. The console will also be able to upscale all games in 4K, and that should be better than nothing for most gamers.

Are you disappointed to see that the Xbox Series S won’t be able to run backwards compatible games with Xbox One X enhancements? Let us know in the comments if you think this could be a dealbreaker for some gamers.