Microsoft changed its “Windows Phone 7 Series” brand due to BMW 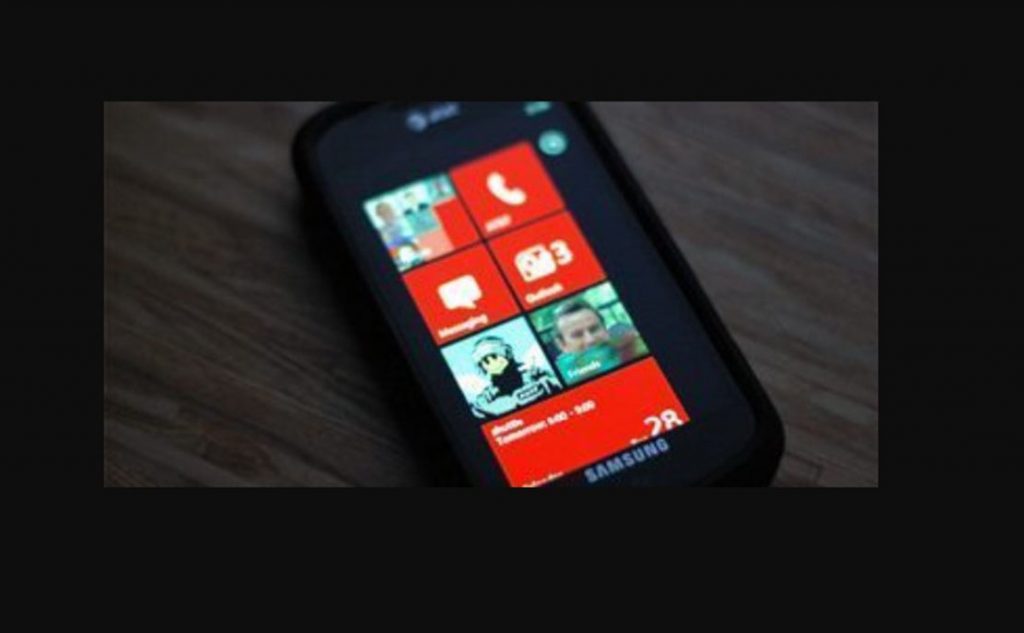 Nearly 10 years ago, Microsoft first unveiled the successor to Windows Mobile 6.5, which had quickly been outclassed by the iOS and Android competition. The OS we generally refer to as “Windows Phone” was originally named Windows Phone 7 Series, an awfully long proposition compared to the much shorter iOS and Android brands.

Windows Phone Series 7 was announced at Mobile World Congress 2010, but two months later Microsoft shortened the brand name to the better-sounding Windows Phone 7. The company never really explained the name change back in the day, but The Verge’s Tom Warren apparently learned the truth this week.

this week I learned that “Windows Phone 7 Series” was renamed to Windows Phone 7 partly because BMW wasn’t happy with “7 Series.” Almost as crazy as Sky claiming SkyDrive and forcing Microsoft over to OneDrive pic.twitter.com/eZiOyuMA7x

On Twitter, Warren revealed that Microsoft likely changed the “7 Series” part of the brand because of car manufacturer BMW, which already had a “7 Series” line of luxury vehicles. This wouldn’t be the last time that Microsoft had to change one of its brands, as in 2013 the company was also forced to rename its “Skydrive” cloud storage service to OneDrive following a lawsuit from British telecommunications company BSkyB.