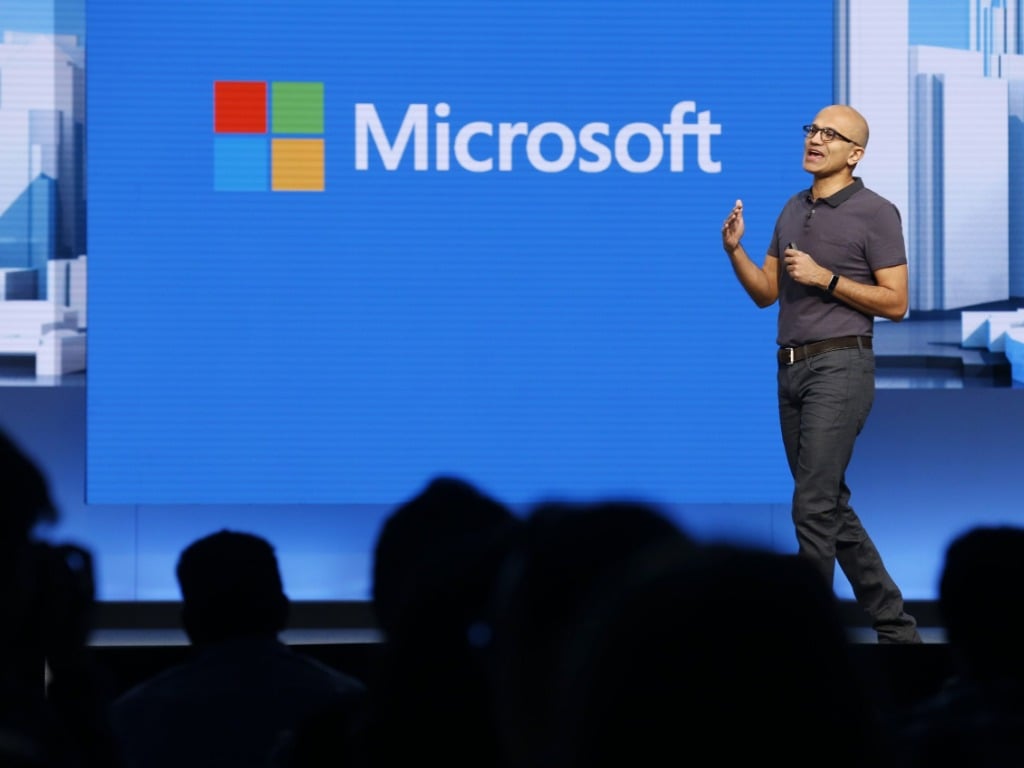 Microsoft CEO Satya Nadella enthusiastically talked about “the next generation of Windows” during its Build 2021 opening speech this morning. Various reports hinted at a big design update codenamed “Sun Valley” being in the pipeline for Windows 10 version 21H1 later this year, and Nadella confirmed today that Microsoft will share more details with us very soon.

The Microsoft CEO also emphasized today that Windows 10 is now running on 1.3 billion devices and remains the most versatile platform for developers, but the next version of Windows should offer even more opportunities for developers to distribute and monetize their apps.

Windows brings together all your developer and collaboration tools in one place. It lets you choose the hardware you want, works with Linux and Windows environments as one, and has a modern terminal. And soon, we will share one of the most significant updates to Windows of the past decade to unlock greater economic opportunity for developers and creators.

I've been self-hosting it over the past several months and I'm incredibly excited about the next generation of Windows. Our promise to you is this: We will create more opportunity for every Windows developer today and welcome every creator who is looking for the most innovative, new, open platform to build and distribute and monetize applications. We look forward to sharing more very soon.

okay for those who can't watch the video stream, here is the 1 minute of Windows stuff in the BUILD 2021 keynote pic.twitter.com/Tb98Ccxl1m

Last month, Windows Central reported that Microsoft could be planning big changes for its Windows 10 Microsoft Store to make it more developer-friendly. The company could stop requiring developers to package their Win32 apps as an MSIX, and allow them to use their own Content Delivery Network (CDN) to push app updates. The report also mentioned that Microsoft could also allow developers to use their own payment system for their Microsoft Store apps and bypass Microsoft’s cut on in-app purchases that go through the company's payment services.

Microsoft has already announced its plans to reduce its cut on Microsoft Store game sales to just 12% in August, and CEO Satya Nadella has definitely suggested this morning that the company is planning more changes to make Windows developers happy. If this year's Build conference will be pretty light on Windows news, Microsoft is rumored to hold a dedicated digital event about the future of the OS, and we're hoping to get more details soon.