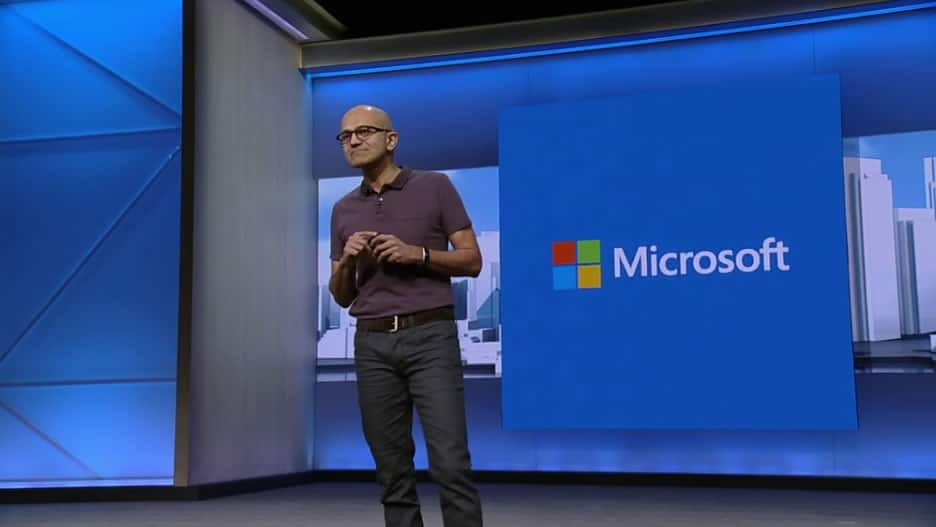 As the market for smartphone adoption continues to saturate and tablet hardware evolves the way that users interact with their computing devices. At first, it seemed natural for users to buy a PC, phone or tablet, load it with a ton of seemingly useful apps and then call it a day, to then only rinse and repeat when a new device was purchased.

However, thanks to the continued growth of cloud computing, advancements in smartphone hardware and connectivity as well as developer ambitions, users are now beginning to ask more of their devices while simultaneously wanting to limit the amount of steps to accomplish goals.

Microsoft CEO Satya Nadella believes that the evolution of user behavior with computing will naturally involve the use of chatbots as the underlying basis for communication between user and information.

According to Business Insider, Nadella addressed developers at its World Partner Conference in Toronto today by explaining, “pretty much everyone today who's building applications, whether they be desktop apps, or mobile apps, or websites, will build bots as the new interface.”

Nadella’s discussion of chatbots at its World Partner Conference echoes a similar pitch the company made to developers during its Build 2016 conference earlier this year, where Microsoft is betting largely on the abundant use of chatbots as a new computing paradigm.

Microsoft’s pitch was a simple one that urged developers to consider a future in which bots (specifically chatbots in Microsoft’s demonstration) would supplant the traditional whack-a-mole flow of app usage on a device. While not entirely replacing the need for dedicated apps to exist on a device, a bot or chatbot would do the travel and heavy lifting of surfacing information to a user.

In Microsoft’s case, users of Windows (presumably on other platforms as well) would interact with a single or specialized bot such as Cortana, who would then query, grab and present information from a sea of known and faceless apps for a user’s consumption.

Microsoft isn’t alone in the belief that future computing will be augmented by more concierge-like services that live in the apps and programs users are most engaged with. Facebook has already begun seeding bots into their highly visible Messenger app. Other companies exploring the experience of cloud-based assistance in apps and services include Google into their newly proposed messaging apps as well as Amazon’s arguably successful Echo speaker.

Whether or not the average consumer will be openly speaking to bots to grab emails, set timers and reminders, read news, play music or audio books largely depends on how successful companies are at leveraging other ancillary experiences. Perhaps, what remains without questions is that users are settling into a routine of interaction with their devices and many are looking for ways to make current interactions more efficient, thus the nature of evolution. Nadella’s chat bot theory looks to be a good start along that path of user growth.