In an era where just a handful of for-profit corporations control the ebb and flow of personal data, access to new technological advancements and the world's collective security apparatuses; it's becoming increasingly important that transparency is at the forefront of almost all communications between consumers, businesses and even employees of these uber-powerful corporations.

Microsoft's recent business entanglement came under scrutiny when a few employees of the company voiced their displeasure at a military contract the business held with the government in relation to its augmented reality platform. 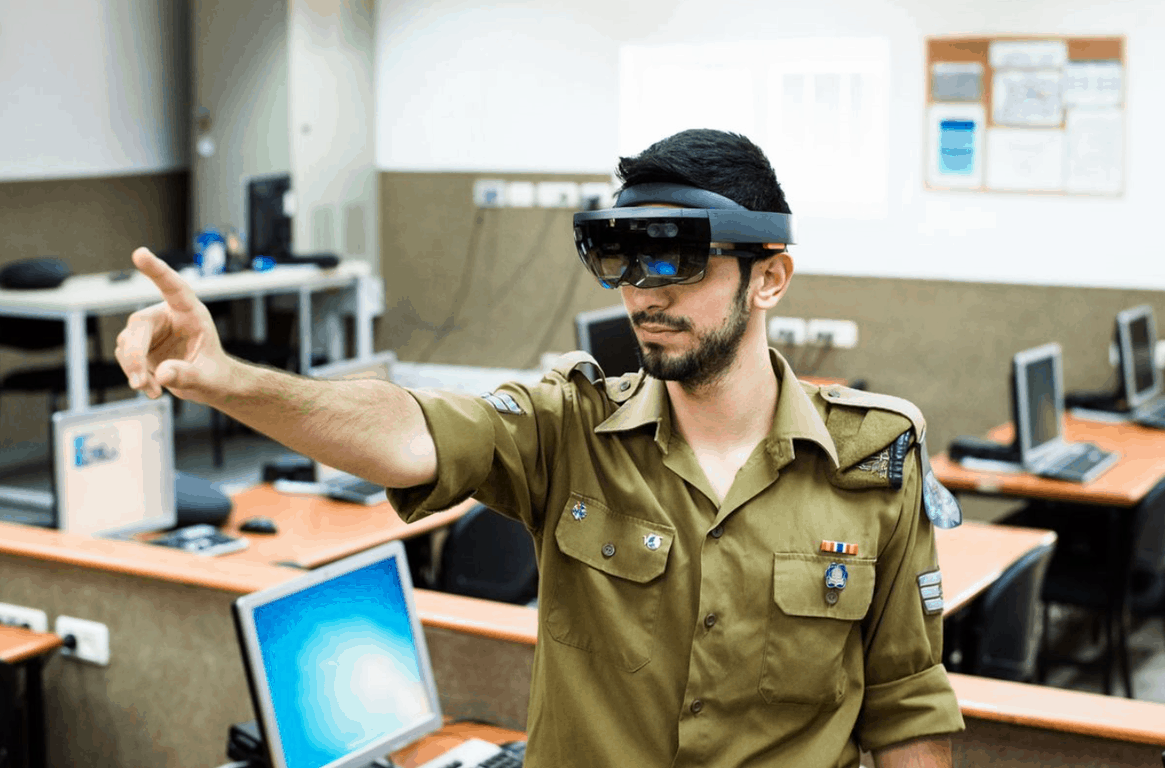 Last week, some 50 or so employees at Microsoft called for the company to end its ties with US military and cease production of its contractually obligated 100,000 HoloLens devices meant for enhancing the US Defense Departments ability to target and eliminate threats.

As one of the leading software and services provider the world that just happens to be based in North America, Microsoft is no stranger to deals, agreements, and contracts with US law enforcement and military.

However, it may be the classification and explicit intent detailed by the Pentagon that has Microsoft employees particularly opposed to the new HoloLens/Military deployment.

The Pentagon describes its collaboration with Microsoft and the use of HoloLens as "lethality by enhancing the ability to detect, decide and engage before the enemy."

The criticism of the militarization of Microsoft's AR platform and HoloLens headset is being heard outside the halls of Redmond and company CEO Satya Nadella addressed the conflict in an interview with CNN Business, just a day after it unveiled its updated AR headset at Mobile World Congress.

In a response to the question about Microsoft employees being unhappy with the use of HoloLens by the DoD, Nadella pivots to a 'welcomed dialogue' amongst its employees but ultimately defends the companys position by saying it was a "principled decision" to not withhold technology from an institution that was elected in a democratic process to protect freedoms "we enjoy".

The general consensus within those opposed to the military contract is that Microsoft has encroached on becoming a weapons manufacturer by definition of the Pentagon, unlike the grey areas its retrofitted software allowed the company to lurk.

After beating out other AR competitors for the bid, Microsoft would stand to profit from its deal with the DoD to the tune of $480 million.

Assassin's Creed Odyssey, Far Cry 5 and many other Ubisoft games are on sale on Xbox One this week