Looking into 2021, Microsoft has a lot of open issues to resolve that include a visual overhaul of Windows 10, the launch of a lightweight version of Windows 10 in Windows 10 X, a viable sequel to its dual-screen Surface Duo experience, a gallery of exclusives to aid sales of its latest Xbox console, a sufficient translation layer to compete against Apple's Rosetta 2, finding greater growth in YoY cloud computing market share and so much more.

However, one area the company seems to have found solid footing and a clearer success path into 2021 seems to be its enterprise chat service Microsoft Teams. While there is strong competition with Slack and Zoom seeing meteoric adoption during the pandemic as stay-at-home orders around the world reached their heights, Microsoft's Teams navigated the wave of telecommunication to roughly 115 million daily users by the end of 2020. 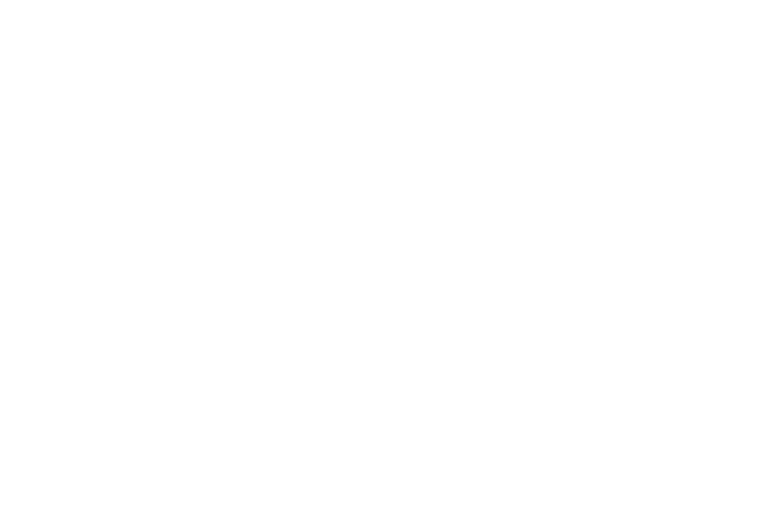 In an interview with the Financial Times, Microsoft CEO Satya Nadella puts into perspective the year that Microsoft Teams has had and how the company can capitalize on its growing number of successes. Using the comparison of WeChat's usage in China, Nadella makes the allegorical leap that Microsoft Teams is perhaps the closest thing to an all-encompassing digital platform as significant as an internet browser or an operating system.

As video conferencing solutions jockeyed for relevance and position on computer screens tablets and smartphones, Microsoft has iterated its Teams solutions almost uncharacteristically quick to keep up with the likes of Zoom and Slack. While perhaps a welcomed development on the whole for the service, Teams hasn't been without its criticism for the amount of "bloat" that's being tacked on to what originally started out as Slack and Skype replacement. Never the less, Nadella sees Microsoft Teams evolution as a necessary component for transforming the platform from simply video conferencing, to a lynchpin that foster Office 365 and other Microsoft digital service adoptions.

Microsoft “wants the captive portal through which you experience everything else, "said Jim Gaynor, an analyst at Directions on Microsoft, an independent research firm. “They have tried this repeatedly. Teams is the closest they’ve come to it sticking.”

Similar to dangling Azure cloud computing services to leverage Office 365 installs and vice versa, Microsoft is looking to turn its Teams platform into the carrot that also adds seats to its total productivity suite count. Instead of relying on the hit-everything-with-the-same-Windows-looking-hammer approach from its heydays in the 90s', Microsoft is learning flexibility and nuance when attempting to offer vertically stacked solutions. The success from its newfound approaches to customer indoctrination and retention through Teams haven't gone unnoticed by competitors who have volleyed retrospective rhetoric to lean on the anti-competitive sentiments of old against Microsoft.

Microsoft Teams' most direct competitor in Slack was recently forced to team up with Microsoft's biggest CRM competitor Salesforce to take on the company's growing enterprise chat service, a move that can be seen as either reinforcing the notion of the company's darker past or illuminating the evolved landscape of competition.

Despite Slack having a three-year head start on Microsoft's Teams platform, the company and CEO Stewart Butterfield continues to argue that Microsoft is attempting to create a "closed" software platform. Butterfield and Salesforce CEO Marc Benioff, who recently combined forces in a rather splashy and expensive acquisition, contest that Microsoft's 'closed platform' stands in stark contrast to the more open one they claim they will provide. Even as Slack and Salesforce integrations are already among Teams' repertoire, Nadella felt compelled to offer a retort to Benioff and Butterfield, stating that "I think [critics] should probably look at themselves in the mirror before they shoot their mouth off."

The seemingly uncharacteristic retort from Nadella comes on the heels of Salesforce's $27 billion dollar acquisition of Slack that screams anything but free and unlimited access when whatever their combined vision comes to fruition.

In the end, it seems that Microsoft's slow and steady adoption rates for Teams skyrocketed during the pandemic and the company is looking to capitalize on that mindshare and market share usage to help it navigate what's shaping up to be a successful 2021 for the Teams platform.