Microsoft CEO Satya Nadella is "appalled" by separation of children at border, says company is standing up for change - OnMSFT.com Skip to content
We're hedging our bets! You can now follow OnMSFT.com on Mastadon or Tumblr! 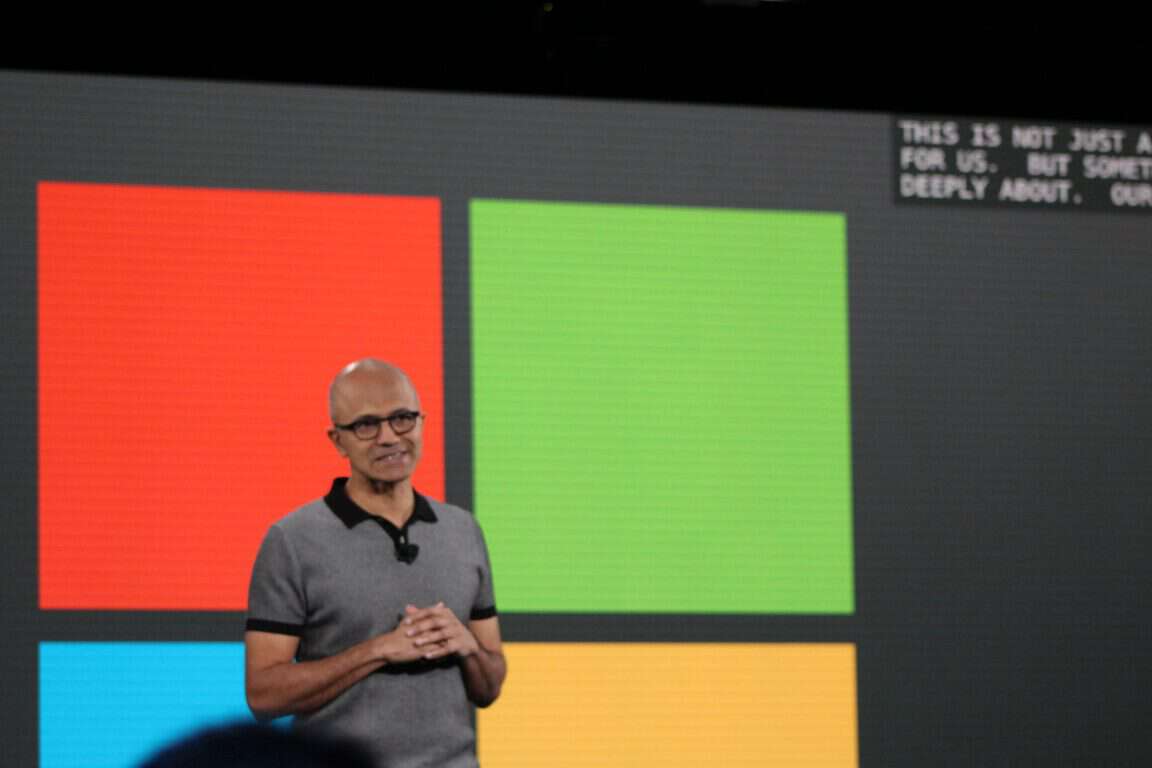 This week Microsoft found itself in a firestorm due to an Azure contract with ICE, and the government's ongoing new policy of separating children from parents at the US border. Just one day after the company issued a statement saying it was "dismayed" by these reports, Microsoft CEO Satya Nadella is now penning his own letter about the issue. Indeed, Nadella now says that he is "appalled" by separation of children at the border, and notes the company is standing up for change.

Nadella's statement comes after more than 100 Microsoft employees sent a letter to the CEO demanding that the company end their $19.4 million contract with ICE. Other parts of that letter also call for Microsoft come up with a clear policy to ensure that it won't work with clients who violate human rights. That letter was picked up by The New York Times, and then Gizmodo, which posted it in full.

The Microsoft CEO's statement revealed that the company was apparently only working on supporting ICE's legacy email and other cloud systems. It made no mention of Azure's "deep learning capabilities to accelerate facial recognition and identification" which put Microsoft in this situation to begin with.

I want to be clear: Microsoft is not working with the U.S. government on any projects related to separating children from their families at the border. Our current cloud engagement with U.S. Immigration and Customs Enforcement (ICE) is supporting legacy mail, calendar, messaging and document management workloads.

Nadella also went on to explain that he is a product of immigration policy. He detailed that Microsoft is standing up for change, and immigration legislation being considered in Congress.

I consider myself a product of two amazing and uniquely American things — American technology reaching me where I was growing up that allowed me to dream the dream and an enlightened immigration policy that then allowed me to live that dream. My story would not have been possible anywhere else. This new policy implemented on the border is simply cruel and abusive, and we are standing for change.

Interestingly, Nadella touched a bit deeper on the controversy by going back to Microsoft's main mission. The CEO even revealed a bit more about the process of these government contracts.

Microsoft has a long history of taking a principled approach to how we live up to our mission of empowering every person and every organization on the planet to achieve more with technology platforms and tools, while also standing up for our enduring values and ethics. Any engagement with any government has been and will be guided by our ethics and principles. We will continue to have this dialogue both within our company and with our stakeholders outside.

Microsoft's President and Chief Legal officer Brad Smith wrote a separate post of his own which addresses the legal side of the ICE Issue. The post is lengthy, and headlines that "the country needs to get immigration right." Smith calls out for four improvements to the current Border Security and Immigration Reform Act and other improvements for the provisions that are causing concern.