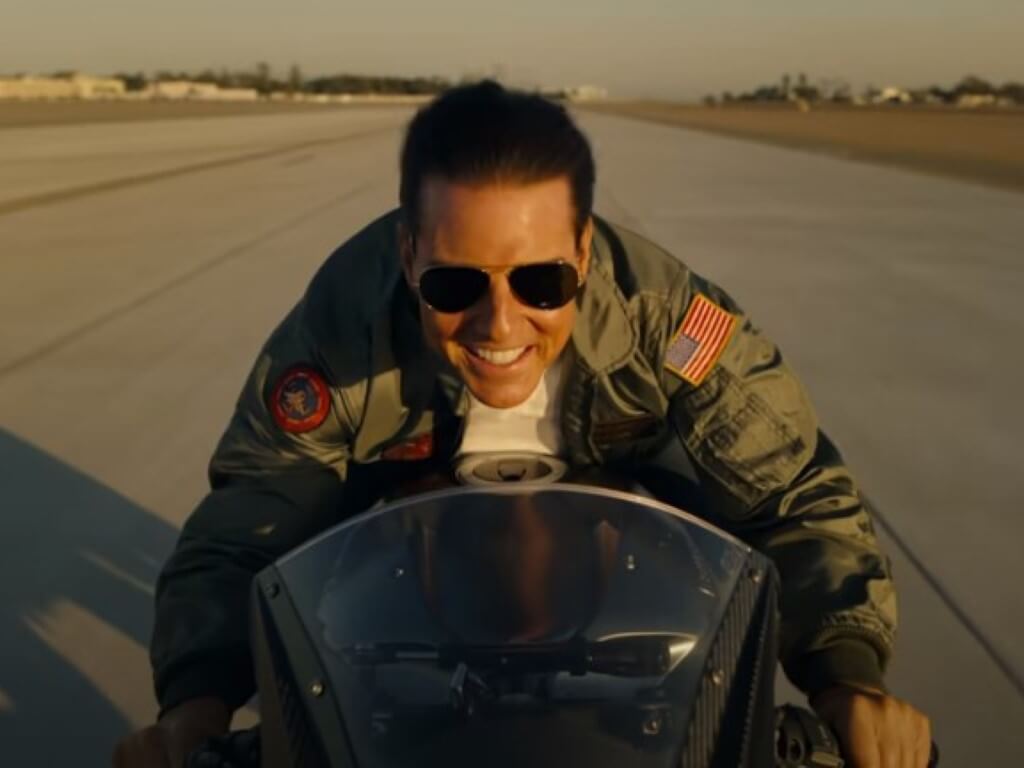 Microsoft is celebrating the release of Top Gun: Maverick with a new custom Xbox Series S console as well as new DLC for Microsoft Flight Simulator.

The Top Gun Series S console features a unique skin inspired by the new film, with a matching controller. This isn't a console you can go out and buy, though. Rather, it is up for grabs in the latest Xbox custom console competition, which U.S. residents can enter over on Twitter by retweeting the tweet below and following @TopGunMovie.

Celebrate #TopGunDay by tweeting or retweeting #TopGunDaySweepstakes now & following @TopGunMovie for the chance to WIN a Custom #TopGun: Maverick @Xbox Series S Console, Controller, and tickets to see the movie at an advance screening before it hits theatres May 27! pic.twitter.com/h98MhyTM6N

The prize also includes a pair of aviator sunglasses and an advance screening ticket for the movie. The official rules for the sweepstakes can be found here.

The Top Gun DLC pack for Microsoft Flight Simulator will coincide with the movie's release on May 25. Details on just what content will appear in the DLC still remain scanty at this point, though you can rest assured it will delight any fans of the Top Gun franchise.

As mentioned, Top Gun: Maverick will premiere later this month. The Paramount Pictures movie stars Tom Cruise and is a sequel to the 1986 classic Top Gun. The new film is projected to earn anywhere from $94 million to $130 million in its first week.