Microsoft celebrates inclusive design with microsite and video - OnMSFT.com Skip to content
We're hedging our bets! You can now follow OnMSFT.com on Mastadon or Tumblr! 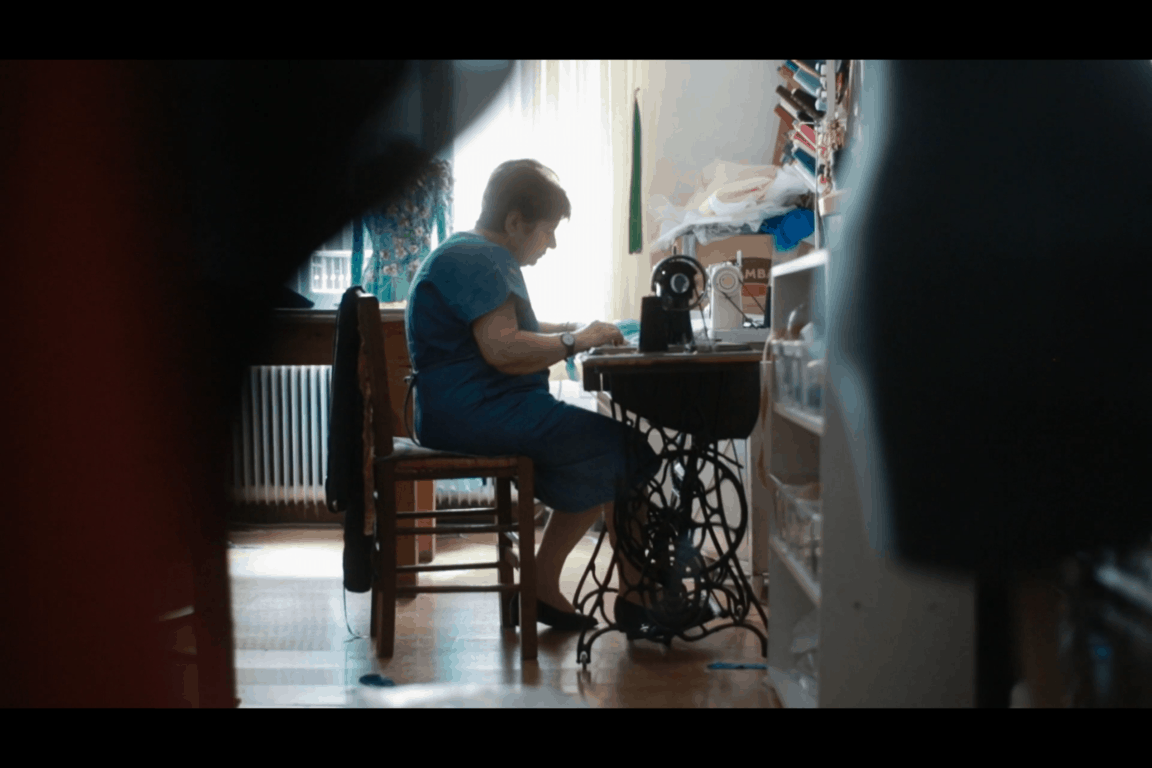 Inclusive design, or universal design, is an important part of the design world. The concept isn't often enough given focus compared to other disciplines, despite the importance of its application in everyday life to making products accessible to anyone. Microsoft, whose products are used by billions around the world, are of course familiar with the principles of inclusive design, and the company's Design department has recently made a microsite, along with a short documentary to celebrate this design discipline.

Inclusive design is all about breaking down the barriers to products and experiences, and the film demonstrates it well in the first few minutes by introducing us to a project in Greece for old sewing workers. Using modern technology, the sounds of different sewing machines as they operate are synced to miniature models, that can be set on a desk and listened to during working sessions. For the old lady who tested it, the sound creates a long-lost sense of community, bringing her back to the days of sewing among friends. Technology has broken down the distance barrier.

The viewers are then led to design projects in Toronto, Canada that includes opinions of the disabled, or as they put it, the "edge cases," in the design process in order to make a product that's accessible to all individuals. A medical company in Boston is incorporating inclusive design in its services, which helps patients with regulating their drugs usage.

The overarching philosophy shines through: if it's easy to use for even individuals with difficulties, it should be great to use for everyone; in other words, embracing diversity makes for good design in general. Not just for products, inclusive design can also enhance environments, of which Golden Gate Park in Canada is a prime example: the park provides recreational means for all children, with disabilities or not.

Microsoft itself of course gets a mention with perhaps their most universal product to date: Skype Translator, which is universal because it breaks down the biggest barrier between human interactions across different nations and culture, language. The sci-fi-like feature was shown to enable students in Seattle in the U.S. to converse normally with their Chinese counterparts half the world over, each in their natural tongue.

Going further than just bridging the language gap, Skype Translator is also shown to help students with hearing disabilities integrating into a normal classroom environment by translating speeches into text for reading. And with the feature's rollout to all desktop Skype users now completed, anyone in the world with a computer and the internet can now enjoy the benefit and possibilities it brings, at no cost whatsoever.

Beside Skype Translator, Microsoft is also embracing inclusive design in many other ways in its product, which you can check out at the microsite. As technology becomes more and more prevalent in our everyday life, inclusive efforts like those from Microsoft are commendable in making its benefits accessible to a wide range of individuals. We look forward to similar works from other companies and organizations in the future.

Rainbow Six Siege for Xbox One updated to version 1.2, improves connectivity and gameplay