Microsoft celebrates 20 years of Age of Empires with "exciting news" - OnMSFT.com Skip to content
We're hedging our bets! You can now follow OnMSFT.com on Mastadon or Tumblr! 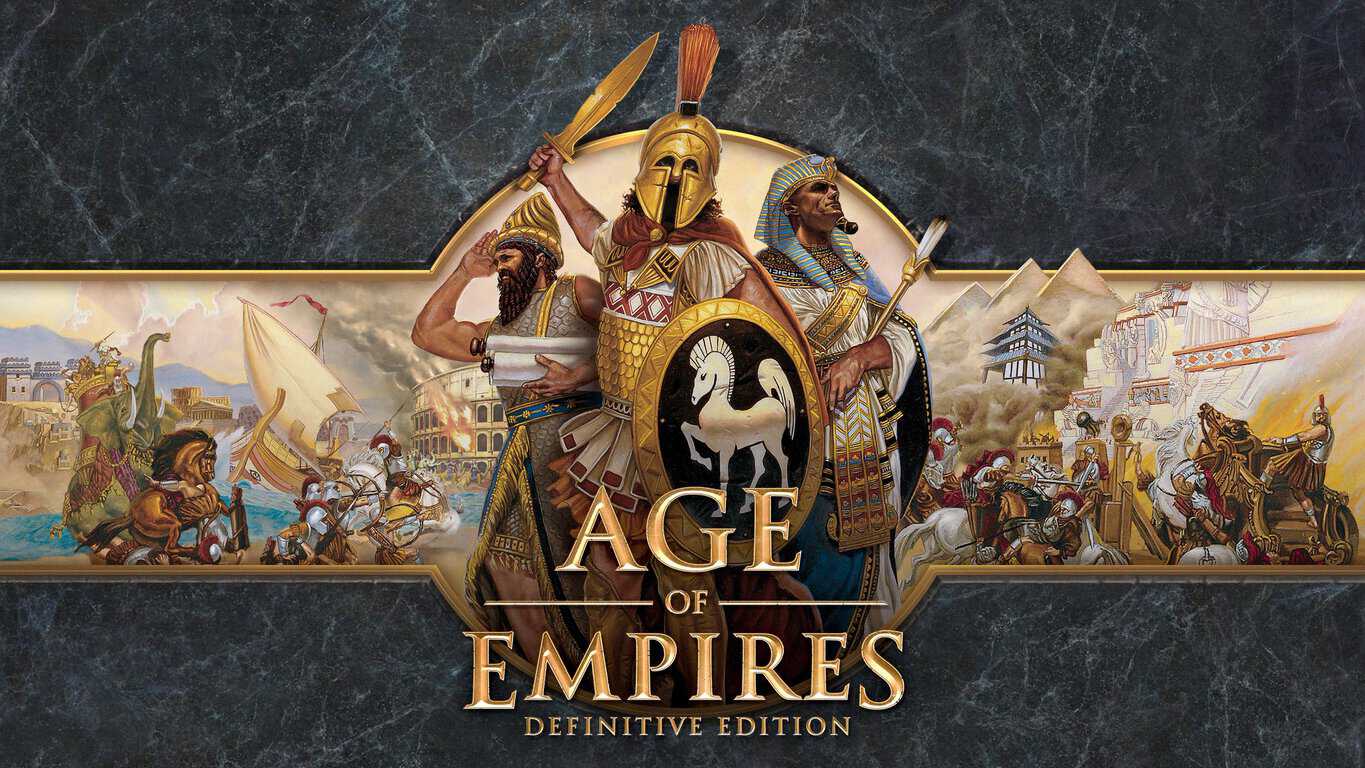 Gamescom is kicking off the week with plenty of announcements and first looks to keep gamers at the edge of their seats. One such is the hands-on preview of the recently announced Age of Empires: Definitive Edition where attendees will get to play the revamped classic.

Further than that though, there will be major news for the Age of Empires franchise later today. At 12:00 pm PDT, Age of Empires will take the spotlight for some "exciting news" says Xbox Wire.

The Age of Empires: Definity Edition, which is going to be exclusive to Windows 10, has already accepted its first wave for the closed beta. Those interested in the beta can still register now. What we know so far about the release is that the title should be available by the end of this year. Maybe we'll see more details during today's announcement.  We'll have to wait and tune into the livestream on Mixer later today at 12:00 pm PDT.

Microsoft's Cortana is sorry for triggering your Alexa

PSA: Microsoft is extending the Gamescom MixPot giveaway all week