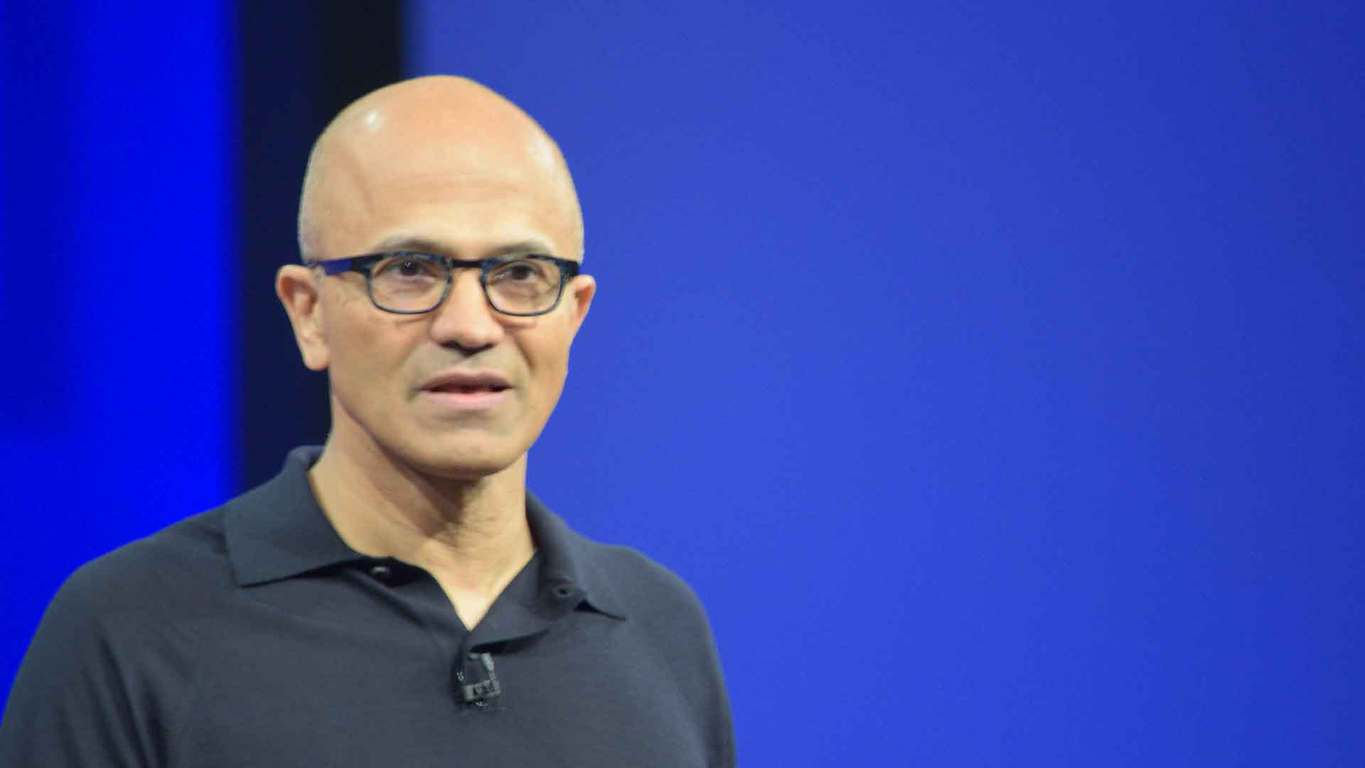 Last September, Microsoft announced the dates for Build, its annual developer conference, scheduling it for May 19-21. Well that was a very very long time ago. Since then, like nearly all in person events slated for the first half of this year, Microsoft announced in March that the conference would become a digital event, and the company has since announced the cancellation of all in person conferences and events through next July.

In announcing the in-person cancellation, Microsoft never said it was changing the dates of the event, but it didn't say it wasn't, only advising developers and enthusiasts to "stay tuned for more details to come." In light of the massive effort it will take to switch this or any event to online only, it certainly wouldn't have been surprising if the dates were to change.

Join us for virtual booth sessions to ask questions, talk about Build content, and chat with the Windows Insider team. Mark your calendar and follow our Mixer channel now!

As part of the virtual //Build conference, we'll be hosting two "booth sessions" for current Windows Insiders and non-insiders alike to visit us, ask questions, and enjoy good conversation.  There aren't specific technical topics planned as we have during our regular webcasts, but we'll be listening for your suggestions, feedback, and questions about the program all the same.

For many developers and onlookers, Build 2020 will be much like recent versions, as Microsoft has done a great job of bringing not only the keynotes but many of the developer sessions online, either live, or shortly after. For the some 1,600 to 2,000 of us who have come to celebrate the annual gathering as another rite of spring, this will indeed be a different and unique Build.

So in these uncertain times, it's good to know that we can actually do a bit of planning ahead. We'll be (virtually) at Build 2020, as we have been for years, bringing you all the latest in Microsoft news and information.