Microsoft brings its .NET conference to the web via video 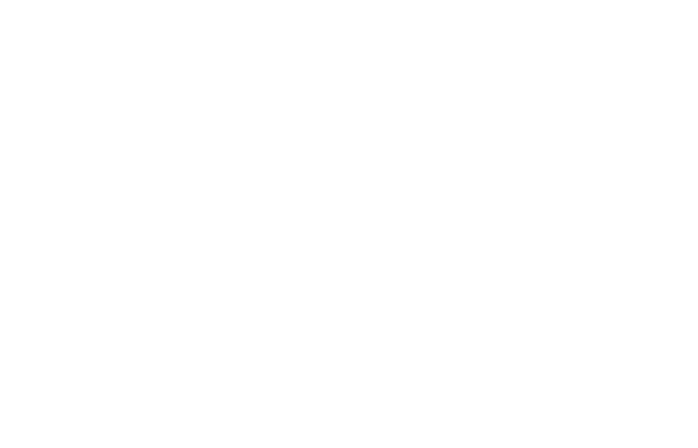 While is was overshadowed by the news coming out of Google's I/O conference, Microsoft also held a show this week. The .NET conference is geared towards developers, and generally flies under the radar, as it's a background program that few users notice -- except when forced to install it for certain applications.

The two day show ran June 25-26, and had lots of information for those looking to craft Windows applications. Now the company has released a series of videos for those who didn't make it to the show, or just want to relive the information passed out during the program.

"During this week (June 25th and 26th 2014) we shared innovation and news about the present and future of .NET, all in a single place focusing on .NET technologies", says Microsoft's Cesar de la Torre.

The video can be found by following the link below. You will be able to see everything from the keynote to all of the sessions.