Earlier this year, we saw Cut the Rope, Microsoft’s featured IE9 HTML5 game which ran efficiently on Microsoft’s latest browser. Since then, Microsoft has decided to team up with Atari to bring more “modern” versions of the games played in the 70s to your touchscreen and web browser according to The Next Web.

According to the report, the games (currently) would be “Pong, Asteroids, Centipede, Combat, Lunar Lander, Missile Command, Super Breakout and Yars’ Revenge” with games that will be added in the future. 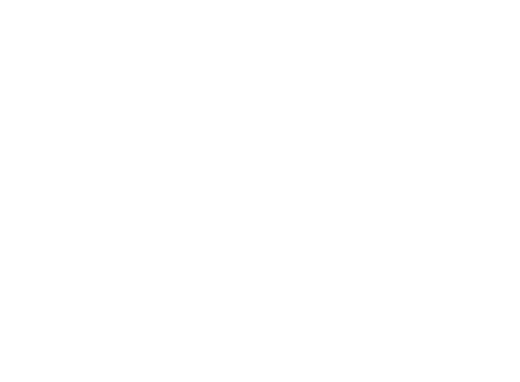 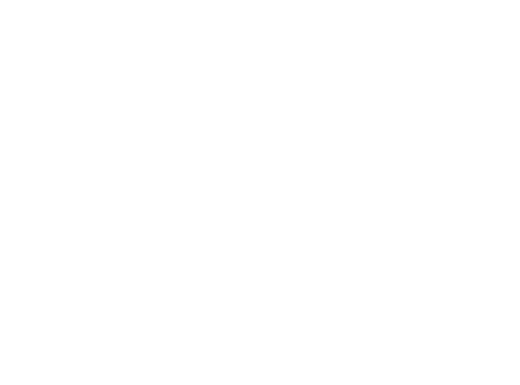 “Atari wondered how they could bring some of those classic games to people in 2012, and make them relevant for today,” said a Product Manager, Ian Moulster, who works for the Windows team at Microsoft. “We worked with Atari and a developer called Grant Skinner, which builds Flash and Web-based games. We asked how can we build some of these classic Atari games using HTML5, Javascript, CSS…and do so that they’re optimized for Touch?” It is unknown if the games will become Windows 8 “Modern UI” apps in the future. With this team up, Microsoft could be hinting at it.

The games were designed “with slightly-bigger screens in mind” and work more efficiently on “computers and tablets.” The games produce “no lag” and have a “completely native feel.”

You can try out the games that are currently avaliable at http://arcade.atari.com