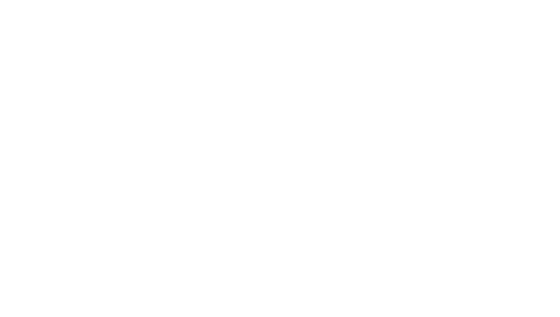 In an official Surface blog post, Microsoft showcases an early prototype of the Touch Cover for the Surface device. Microsoft goes over the idea behind the Touch Cover and how the keyboard is considered "one of the thinnest keyboards in the world."

"A full size keyboard equipped with pressure sensing technology that is so lightweight it’s known as one of the thinnest keyboards in the world, that’s what we wanted to create for you. We were sitting in a room all asking ourselves the same question, “How do we create the thinnest possible full size keyboard to help people have something that’s beautiful and personable, but also give them the ability to be productive while they’re on the go?” The end result as you now know is the Touch Cover for Microsoft Surface," Microsoft stated in an official blog post. 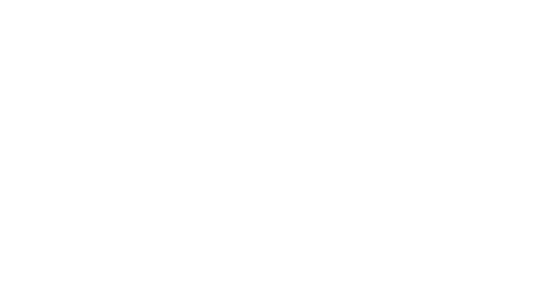