Microsoft is launching a new Bing app for Xbox One consoles in the US. If it's currently in preview, the Bing app provides quick access to web search, as well as entertainment and gaming news. The app also comes with the beautiful daily wallpapers that most Bing users seem to enjoy.

If you’re in the US, you can try this new Bing app on your Xbox One by signing up for the preview in the Xbox Insider Hub app. Once installed, the app can be added to groups or pinned to the Home Dashboard for easier access.

As you may know, Bing used to be front and Center in the Xbox 360 dashboard, but the Xbox One later came with a better and more versatile web browser, which is now the legacy Edge. This new Bing app is no replacement for Microsoft Edge on the Xbox One, but it does come with a new UI that's optimized for the console. 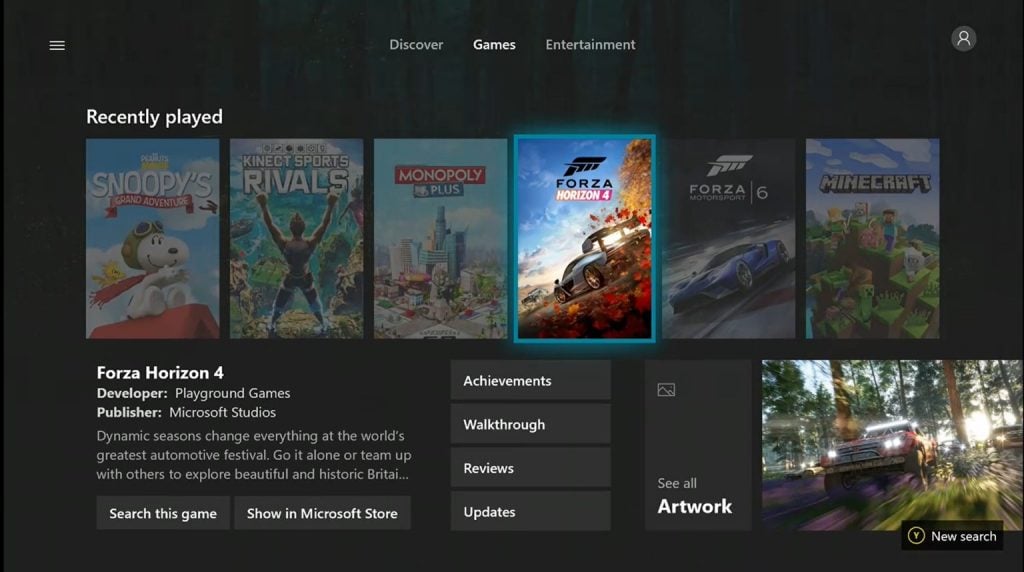 It's not clear yet when Bing for Xbox One will be available in other markets, but we'll sure let you know when it happens. In the meantime, let us know in the comments if you think this new Bing app should be a useful addition on the console.

PSA: Windows 10 Fresh Start feature is still there in the Windows 10 May 2020 Update